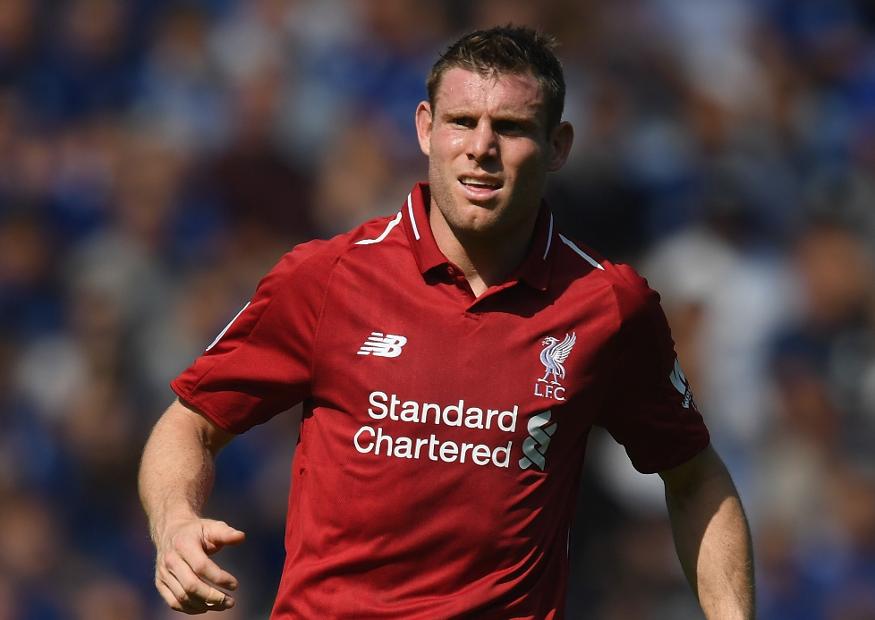 If your Draft league has four teams or so, The Scout looks at strategies when selecting midfielders.

Liverpool players have dominated the early scoring among midfielders in Fantasy.

They have supplied three of the top seven, with Mohamed Salah and Sadio Mane big favourites in opening Draft squads.

But the popularity of their team-mate James Milner has soared in recent eight-team leagues.

He has started all four Gameweeks and supplied a goal or an assist in three of them.

Milner has two assists and also converted a penalty at Crystal Palace in Gameweek 2.

Milner on the rise

He started in only 23 out of every 250 Draft squads for Liverpool's Gameweek 1 home match with Brighton & Hove Albion.

But that average rose to 126 for their Gameweek 4 trip to Leicester City.

Because there are unlimited trades and no player quota per team, FPL Draft managers have been able to take advantage of Milner's emergence as a regular for Jurgen Klopp.

By comparison, seven of his Liverpool team-mates sit in over 16 per cent of squads.

Lucas Moura and Pedro were also among the top 15 starters for recent four-team leagues.

Their improved popularity in recent Draft squads is more reflective of the FPL transfer market.

Moura and Pedro have scored three goals in the first four Gameweeks for Tottenham Hotspur and Chelsea respectively.

As a result, they have risen by £0.3m this season and are the two most bought midfielders for Gameweek 5 in FPL.

Tomorrow: Which forwards are on the up in Draft?