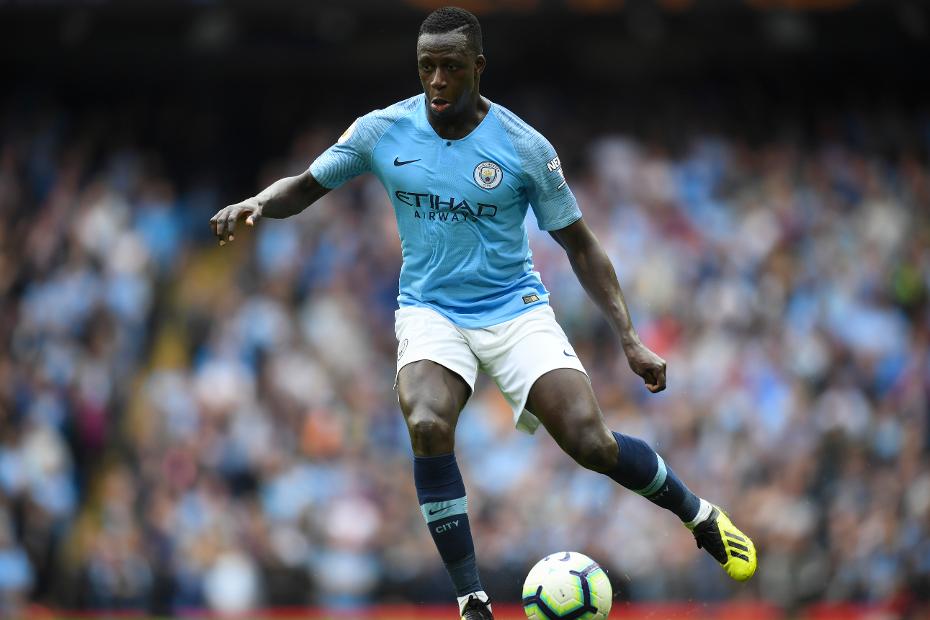 FPL Draft: What you need to know
FPL Draft: Mark Sutherns on why you should play
Sign up for FPL Draft External Link

If you haven't tried Fantasy Premier League Draft, the international break is an ideal time to experience a new challenge over the remaining 34 Gameweeks.

There is another good reason why starting a Draft league now can work to your advantage.

After four Gameweeks of the season, the form players and teams to pinpoint for selection in your squads are more established.

While popular big-hitters such as Mohamed Salah remain key targets, others have emerged to alter the approach of Draft managers.

This is reflected when comparing the overall Draft rankings for four-team leagues set up early in the season with those created more recently.

Twelve of the 20 top picks in early Draft leagues were midfielders.

But this has dropped to nine in the latest leagues, as managers turn to in-form defenders instead.

All three now rank among the top 12 targets due to their ability to combine goals and assists with clean sheets.

Indeed, Alonso is the top-scoring player in FPL on 44 points, while Mendy and Robertson are tied for fourth on 32 points apiece.

Jurgen Klopp's side have conceded only one goal in the first four Gameweeks.

Manchester City's rotation has also had a big impact in FPL Draft, steering many away from their attackers.

Five of their players were among the top 20 early targets. Of those five, only Sergio Aguero and Raheem Sterling remain favoured.

Aguero is the top-scoring forward on 30 points, thanks to three goals and two assists.

And managers have been quicker to bring him into their starting Draft squads.

Aguero was the sixth top pick for early squads but has risen to second behind Salah.