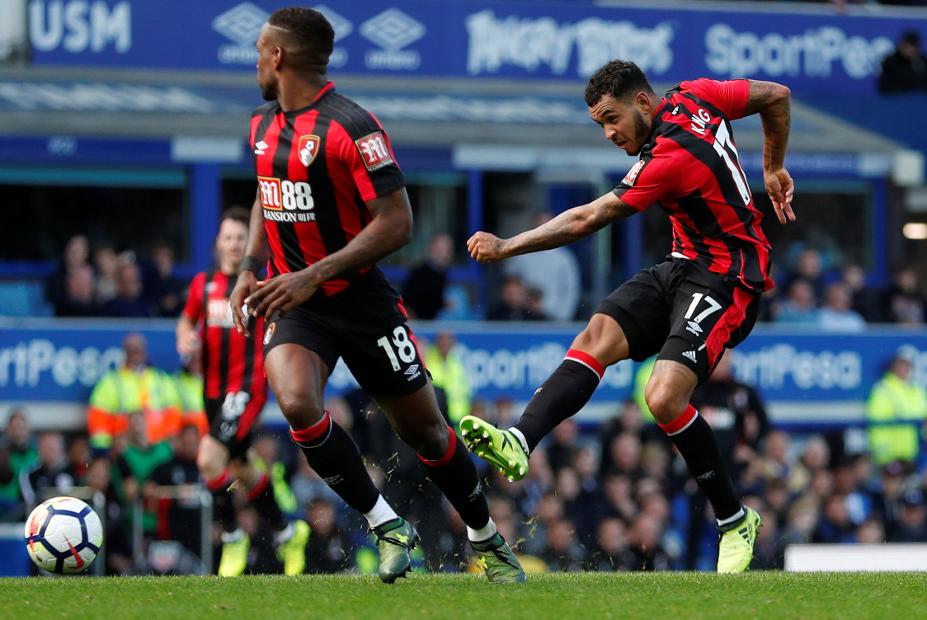 AFC Bournemouth star could be one of the best budget forwards for the opening 10 Gameweeks, says The Scout

FPL planning: How to make most of home advantage

With the start AFC Bournemouth have, the forward has the platform to carry his end-of-season form into 2018/19.

The Cherries have an outstanding opening run of matches to boost their potential in Fantasy.

They face only one of last season's top six teams in the first 10 Gameweeks, when they travel to Chelsea in Gameweek 4.

That schedule can help King reach the heights of two seasons ago.

But he managed only eight goals and four assists last term after being reclassified as an FPL forward.

In the first 19 Gameweeks, he produced two goals and one assist and played a part in 23 per cent of AFC Bournemouth’s goals when selected.

But from Gameweek 20 onwards the Norwegian's form improved.

From then on King got six goals and three assists and was involved in 50 per cent of the Cherries' goals.

By contrast, team-mate and fellow striker Callum Wilson managed only one goal from Gameweek 26 onwards.

King started last season at a price of £7.0m.

If available at £6.5m or under King can be a vital cut-price option who allows funds to be freed up for big-hitters in attack.