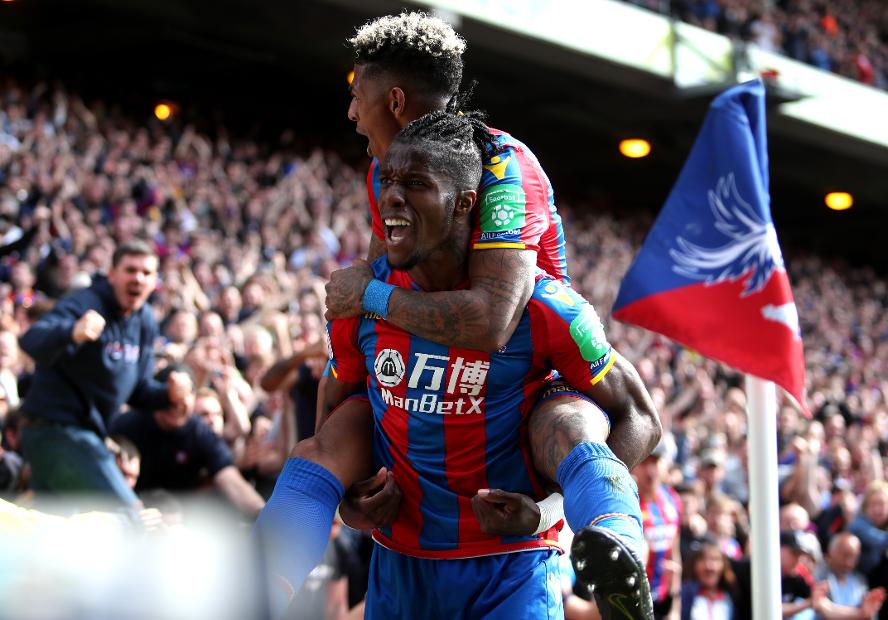 Playing up front can help the midfielder overtake Milivojevic as the go-to Palace player, says The Scout

The Scout looks at players with favourable initial fixtures for Fantasy Premier League managers to consider in their squads.

The Crystal Palace star can be a big factor in the early plans of FPL managers.

Over his first eight fixtures, Zaha's Eagles face only one team who finished in the top nine last season.

He has supplied an assist in each of his last two home meetings with the Reds.

His potential was boosted by a move up front in Gameweek 30.

Roy Hodgson's decision to play him as a striker helped Zaha get five goals and four assists from his final nine Gameweek appearances.

That included double-figure FPL points hauls in each of his last three home matches.

Luka Milivojevic was the most-bought Crystal Palace player in FPL last season. The Serb was brought in by 1.15million managers.

He scored seven penalties and was the third-best midfielder in terms of points-per-million value.

In contrast, Zaha is likely to be given a similar starting price of £7.0m.

If he continues as an FPL midfielder playing as a forward, he can become the standout contender for the Eagles’ excellent opening run.

Update: Zaha has since been reclassified as a forward for 2018/19