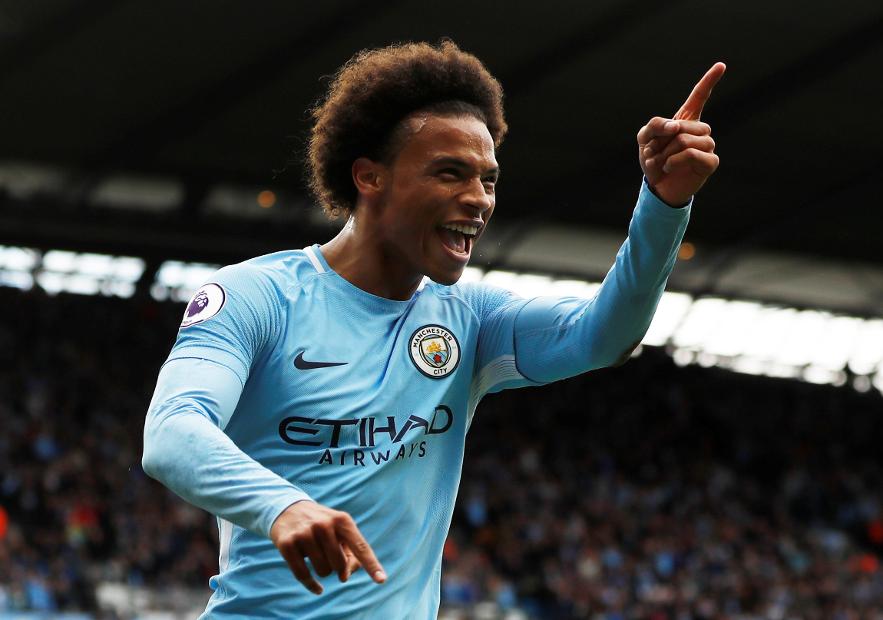 Fresh and raring to go, the German winger could be the best player to exploit Man City's strong early fixtures

Last season's PFA Young Player of the Year starts 2018/19 with an outstanding run of matches.

Over the first seven Gameweeks, Sane's Manchester City face each of the six teams who have been promoted to the Premier League in the last two seasons.

But Sane has scored in his two previous away meetings with the Gunners.

He supplied a goal, an assist and 13 FPL points in a 3-0 win in his most recent visit to Emirates Stadium in March.

That helped him finish last season as the sixth highest-scoring FPL midfielder on 179 points.

His average of 5.6 points per match was identical to team-mate Kevin De Bruyne.

Sane was particularly prolific at home.

Six of his eight double-figure hauls for the season came at the Etihad Stadium, which could be significant early on in 2018/19.

That's because in their first six home matches, Pep Guardiola's side avoid all of the teams who finished in the top six.

Sane will also be fresh for the new season having been left out of the Germany squad for the 2018 FIFA World Cup.

That could give him an early advantage over other premium-priced midfielders who played international matches over the summer.

With FPL managers looking to Man City's attack for their initial squads, a rested Sane has the potential to make an immediate impact.