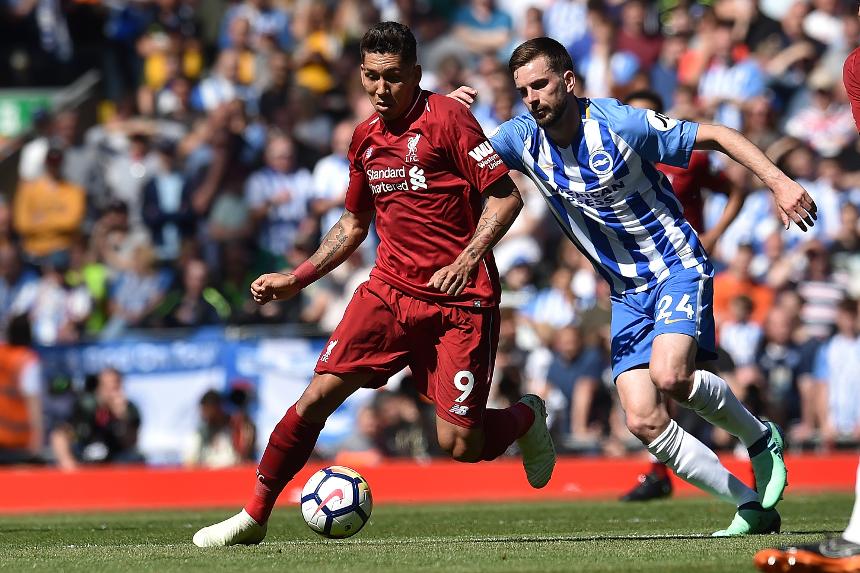 The Liverpool forward will again be a top target in 2018/19.

The Reds face only one of last season’s top six teams in the opening six Gameweeks.

This occurs in Gameweek 5 when he travels to face Tottenham Hotspur at their new stadium.

Firmino was a big success after being reclassified in position last season.

He produced 15 goals and eight assists to finish as the third-highest scoring forward on 181 points.

The Brazilian was also the second-most popular player overall in terms of transfers.

He was bought by over 4.6million managers across the season, second only to the 5.3million of Harry Kane.

Firmino's mix of attacking and defensive ability boosts his prospects in the Bonus Points System (BPS), which decides how bonus points are awarded.

He created the most chances and made the second-most successful tackles among all FPL forwards, with 57 and 65 respectively.

That helped him pick up bonus points in 12 of the 13 matches in which he scored.

Mohamed Salah will be the go-to Liverpool option in Fantasy after finishing last season with a record 303 points.

But Firmino should not be overlooked.

If priced under £10.0m, he can offer a double-up option alongside his team-mate for Liverpool's promising opening matches.