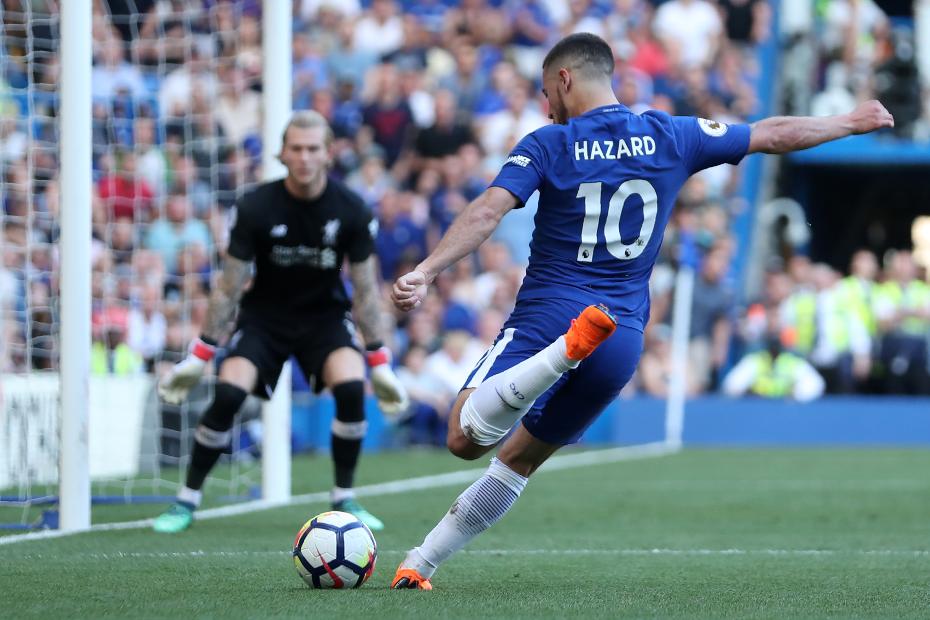 Chelsea's first eight matches make the Belgian worth the money, says The Scout

Managers should spend big to have Hazard in their squads from from the start of the new season.

Over the opening eight Gameweeks, Hazard faces only two teams who finished in the top nine positions in 2017/18.

And those two matches against Arsenal and Liverpool are at home.

Hazard also has a strong record against both opponents.

He has scored in three of his last four Premier League home starts against the Gunners.

And he got eight points against Liverpool at Anfield last season thanks to an assist and a maximum three bonus points.

Hazard missed the beginning of 2017/18 through injury, earning his first start in Gameweek 7.

He still finished ninth in the FPL midfielders charts on 173 points.

It means Hazard has produced at least 170 points in five of his six campaigns.

The 27-year-old was also one of only two midfielders who ranked in the top five for both shots on target and chances created. The other was Belgium team-mate Kevin De Bruyne, of Manchester City.

Priced at £10.5m last season, Hazard is expected to again be Chelsea's most expensive FPL option.

But his role as first-choice penalty taker boosts his prospects.

And with Alvaro Morata and Olivier Giroud competing for the lone striker role, the midfielder looks to be the standout candidate for managers looking to benefit from the Blues' favourable start.