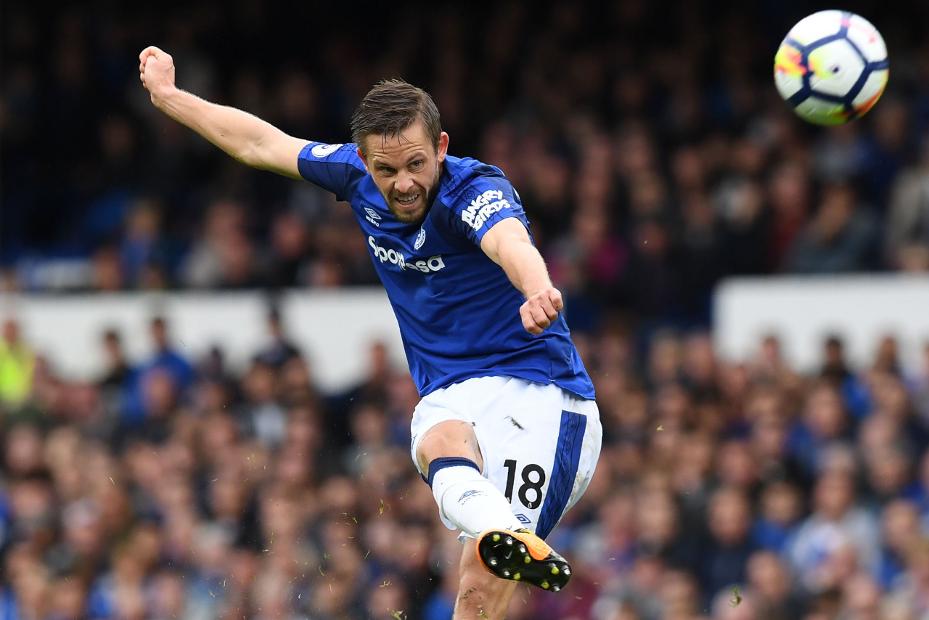 Good fixtures, a potential price drop and a new manager make the midfielder an early FPL favourite, says The Scout

A combination of factors can help Sigurdsson play his way into FPL midfields.

In the first nine Gameweeks of 2018/19, Everton face only one of last season's top seven teams.

After signing for Everton last summer, Sigurdsson was priced at £8.5m following an outstanding final season for Swansea City.

He produced nine goals and 13 assists for the Welsh club in 2016/17 and was one of the most reliable midfielders in Fantasy.

The Icelander got 150 or more FPL points in three successive seasons.

But injury limited him to 25 starts last season and he managed only four goals, four assists and 96 points.

Those returns mean a drop in price looks likely for 2018/19.

After Allardyce was appointed from Gameweek 15 the Toffees attempted only 213 shots, fewer than any other side.

The new man in charge, Marco Silva, has vowed to bring back an attacking style of play to Goodison Park.

He is expected to play Sigurdsson in a central support role behind lone striker Cenk Tosun in a 4-2-3-1 set-up.

Combine that with a promising set of opening fixtures and a cost of £7.5m or less, Sigurdsson can be a big favourite in Fantasy this season.