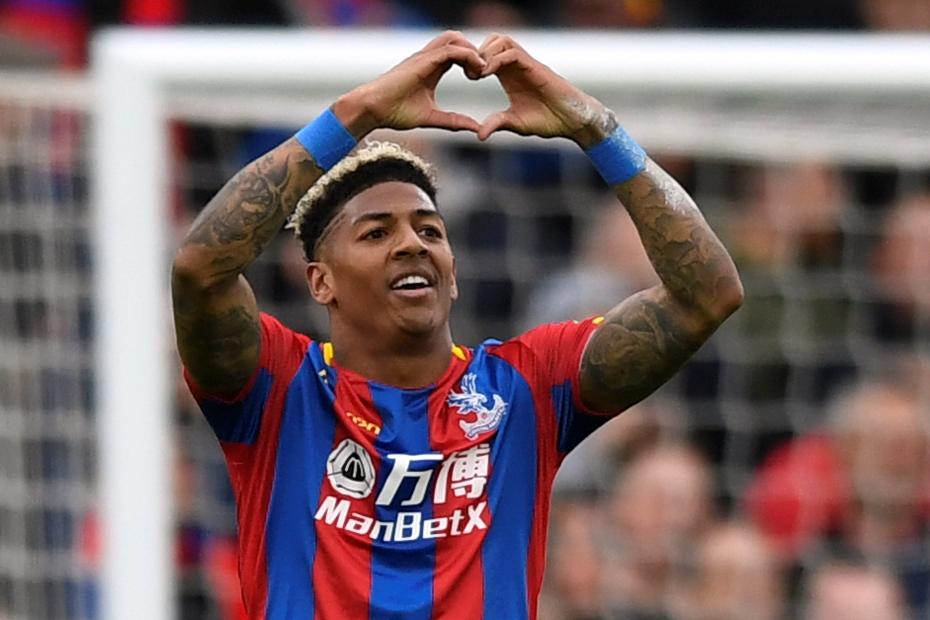 Crystal Palace’s attacking full-back can start the new season as he ended the previous one, according to The Scout

Premier League fixtures for 2018/19 announced
FPL planning: Get goals from Daniels and Tomkins
FPL early ones to watch: Coleman

After ending 2017/18 with a burst of points, the Crystal Palace left-back is poised to become an early Fantasy favourite.

The fixture list has given Van Aanholt the platform to carry his end-of-season form into 2018/19.

Over the first eight matches he will face only one of the teams who finished in the top nine last season.

That is in Gameweek 2 when Liverpool travel to Selhurst Park.

He scored a goal in each of the final three Gameweeks.

Indeed, all five of his goals for the season came from Gameweek 29 onwards.

They did not come by chance either. During that period he was the best FPL defender for strikes on goal.

His eight shots on target were more than any other player in his position, while only Harry Maguire produced more shots overall, by 13 to 15.

Only the teams who finished in the top seven produced more clean sheets than Palace's nine from that point.

Van Aanholt is likely to be the most expensive Eagles defender and could demand a fee of £5.5m.

But with at least five goals in each of the last three campaigns, the Dutchman’s potential to provide double-figure scores over the opening Gameweeks can justify that outlay.