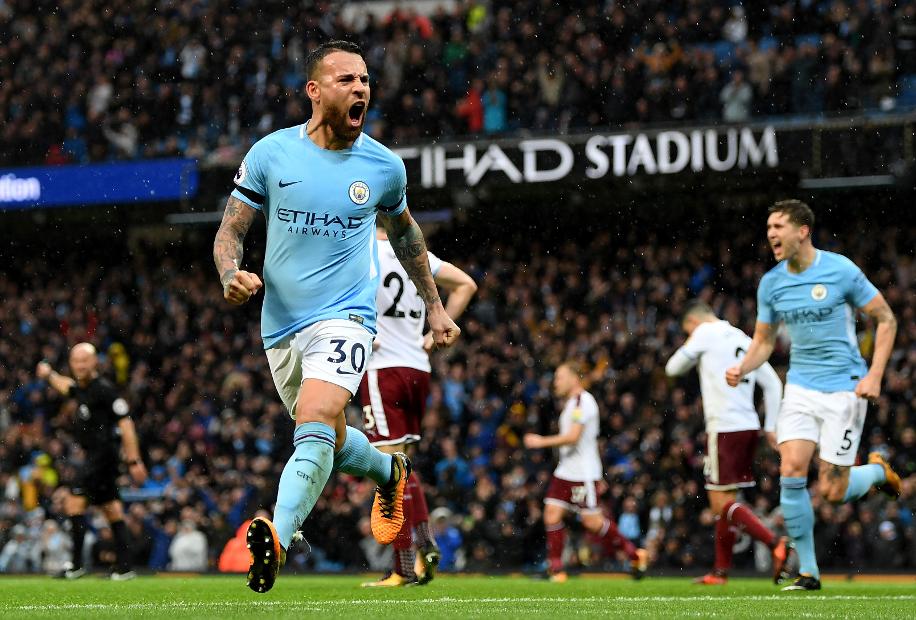 Manchester City will begin this season as they ended the last, as a key source of talent in Fantasy.

Pep Guardiola's side start with a testing trip to Arsenal.

But they earned a clean sheet in a 3-0 win in the corresponding fixture last season.

Over the six Gameweeks that follow, the Premier League champions then face all of the promoted clubs from the last two seasons.

Priced at £5.5m, he was also the most-bought defender and earned more than 2.8m transfers in.

As well as keeping 15 clean sheets, the Argentina international boasted a significant goal threat in 2017/18.

He scored four goals while only three FPL defenders managed more than his 32 shots and 10 on target.

His passing ability was also a big factor in his FPL season.

It helped him excel in the Bonus Points System (BPS), which decides how bonus points are awarded.

Players who attempt at least 30 passes in a match can score BPS. If they complete 70 per cent of their passes, they pick up two BPS points, four for 80 per cent pass completion and six for 90 per cent.

He averaged 90.4 passes per match and completed 88 per cent.

As a result, Cesar Azpilicueta was the only defender to score more bonus points. The Chelsea defender produced 25 to Otamendi's 21.

Otamendi could be similarly priced as Man City team-mates Benjamin Mendy and Kyle Walker in 2018/19.

He is likely to be available for around £6.5m.

But his ability to score goals and bonus points, in addition to benefiting from Man City's clean sheets, could make him their leading option.