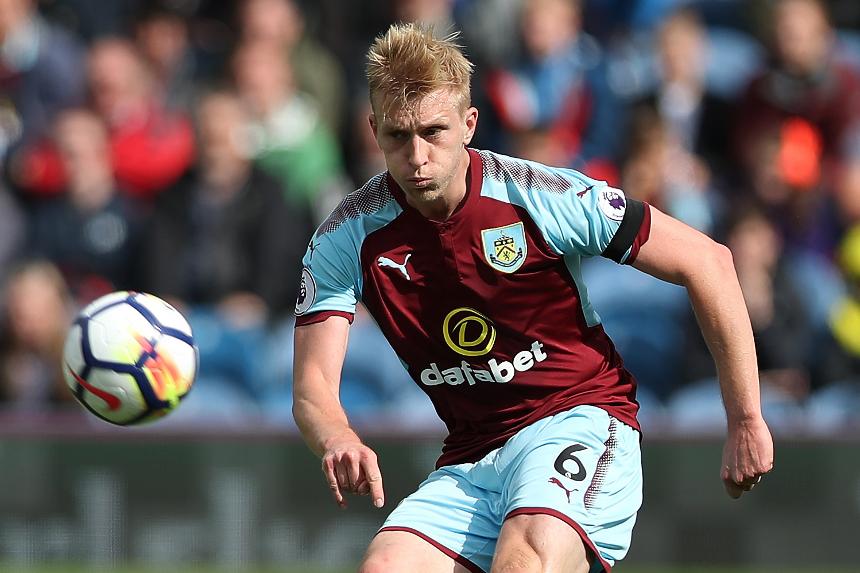 FPL managers should think about starting the season with a Burnley player at the back.

Their 38 goals conceded was bettered only by teams who finished in the top five.

Only one of their first eight opponents they will face in the new season, Manchester United, finished in the top half of the table last season.

Mee was an influential figure as Burnley kept 12 clean sheets.

Although he missed nine matches through injury, only four FPL defenders recorded more blocks than his 40.

And the 28-year-old is ranked 13th among defenders for clearances, blocks and interceptions (CBI).

CBI is a big factor in the Bonus Points System (BPS), which decides how bonus points are awarded.

Mee also proved to be a goal threat from set-pieces.

His 18 shots from inside the opposition box ranked second only to the 22 of Shane Duffy in defence.

That is significant because Burnley's 62 chances created from set-plays are more than any other side.

FPL managers may be put off starting the season with a Clarets goalkeeper due to not knowing who out of Tom Heaton and Nick Pope will start.

But Mee is a certain starter and could be priced to £5.0m or less.

If so, he can deliver outstanding value based on his opening fixtures.