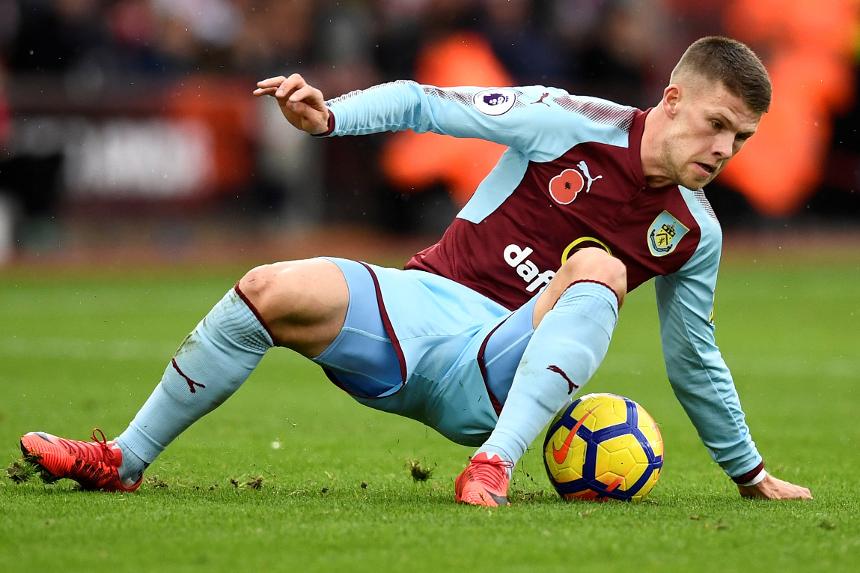 Burnley midfielder is one of FPL's most dangerous set-piece takers and can score big in 2018/19, says The Scout

The Scout looks at players with strong initial fixtures for Fantasy Premier League managers to consider in their squads.

The Burnley midfielder can carry his fine FPL form into 2018/19.

Only one of Gudmundsson’s first eight opponents finished in the top half of last season's table.

And that one match, against Manchester United in Gameweek 4, is at Turf Moor.

Gudmundsson started last season at a cost of £5.0m and ended as Burnley’s top-scoring outfield player with 117 points.

He finished the campaign with two goals and nine assists.

His total of 67 chances created was top among Burnley players, while his 54 shots were the second-most within the squad.

Gudmundsson's set-piece delivery was key last season for the Clarets.

No FPL player created more chances from set-plays than the Icelander's 36.

He will compete with Robbie Brady for corners and free-kicks next season.

Brady created 19 chances from set-pieces before he was injured in Gameweek 15 so whether he resumes those duties will need to be monitored.

But Gudmundsson could be priced at £6.0m or under in FPL this season.

If he remains on set-plays ahead of Brady, he can offer strong opening value for Fantasy managers.