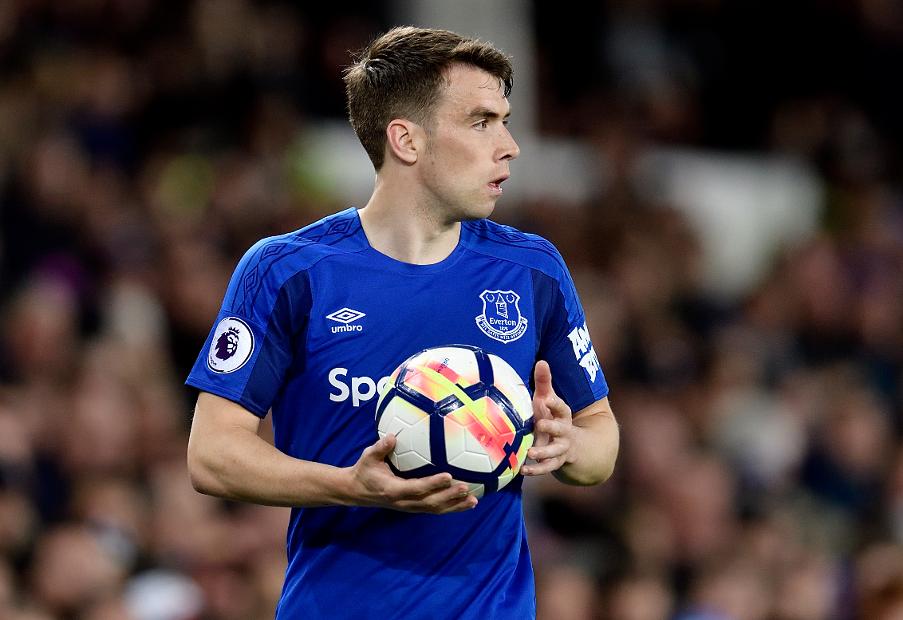 Everton full-back is ready to get back to his best in Fantasy, according to The Scout

FPL early ones to watch: Mee

He produced four goals and four assists, scoring 133 points at an average of 5.1 per match.

But he was limited to only 12 appearances last season after being sidelined with a long-term injury.

With a full pre-season, Everton's schedule can encourage FPL managers to reinstate Coleman as a Fantasy favourite.

Along with AFC Bournemouth and Manchester City, Everton are one of three sides who avoid all of last season’s top six teams over their opening five home matches.

And overall in the first nine Gameweeks, Marco Silva’s men face only one of last season’s top seven.

Coleman struggled to make an attacking impact on his return from injury under former manager Sam Allardyce.

From Allardyce's first match in charge in Gameweek 15, Everton's total of 213 shots was fewer than any other side.

Coleman started last season at a price of £6.5m due to his form in the previous campaign.

But having returned only 39 points the right-back will be expected to drop in price.

If he demands a fee of £6.0m or less, his ability to produce goals, assists and clean sheets could prove outstanding value for money over the early Gameweeks.