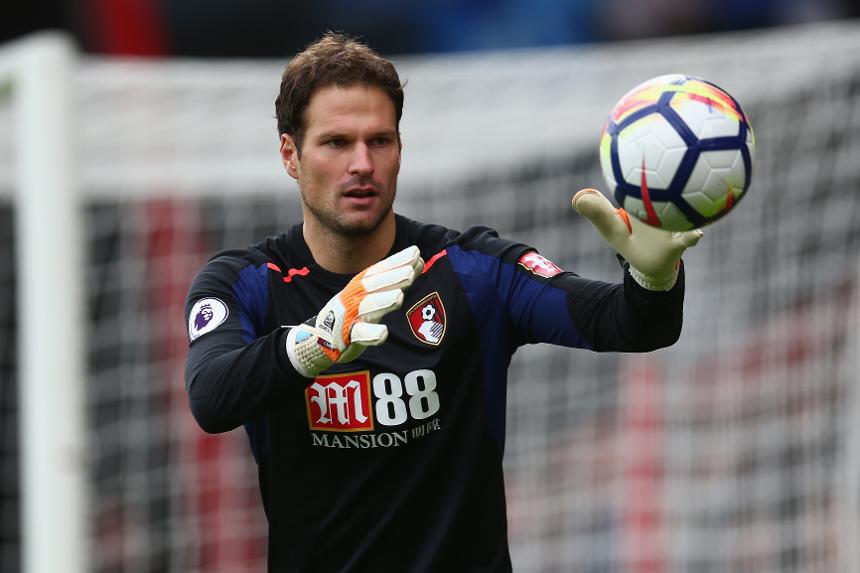 The fixture list ensures that the AFC Bournemouth goalkeeper should rank among the most wanted early-season options.

Begovic faces only one of last season's top six teams in the first 10 Gameweeks, when he travels to former club Chelsea in Gameweek 4.

Indeed, the Cherries are one of only three sides, along with Everton and Manchester City, to avoid all of last season's top six teams in their opening five home matches.

Signed from Chelsea last summer, Begovic was the only player to play every minute for Eddie Howe's side in 2017/18.

Although no defence kept fewer clean sheets than AFC Bournemouth's six, Begovic's potential in Fantasy was boosted by save points.

Only six goalkeepers bettered his total of 110 saves.

As a result, his total of 112 FPL points was also more than any team-mate.

But Begovic was signed by a modest 225,000 Fantasy managers last season.

By comparison, his defensive team-mates Charlie Daniels and Nathan Ake were far more popular. They were brought in by 592,000 and 473,000 respectively.

Having conceded 61 goals, Begovic is again expected to start at a cost of £4.5m.

That would make him a standout option for those managers looking to save funds when selecting their goalkeeper.