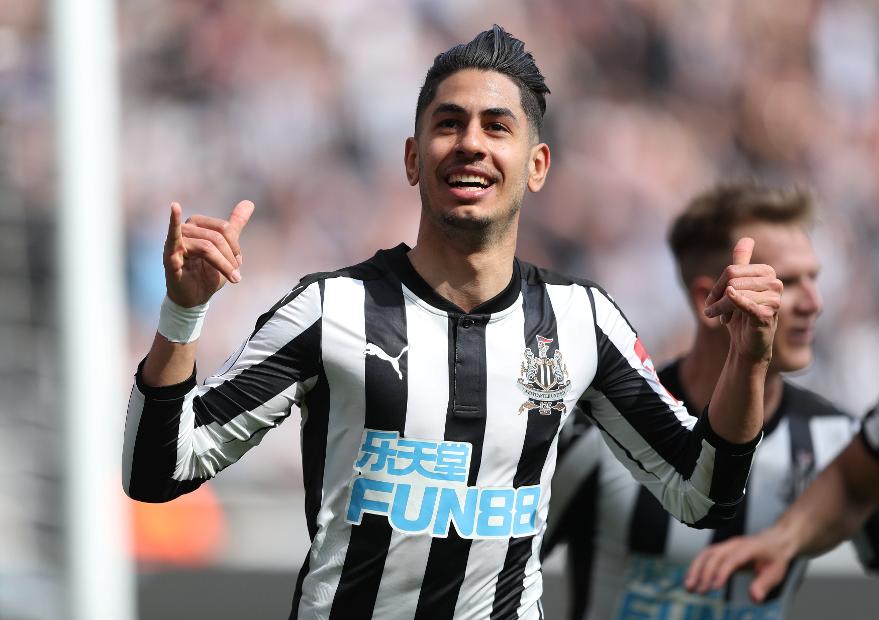 Atsu: 'I'll be back better than ever after knee operation' External Link
FPL Lessons: Firmino soars as a forward

A late flurry of points from Ayoze Perez have put FPL managers on alert for the upcoming season.

He averaged an impressive 6.8 points per match in that spell.

Starting the season priced at £5.5m, Perez ended the campaign as the top-value forward. His 22.5 points per million were better than any other striker.

The search for value

Perez found the net only twice over the first 30 Gameweeks.

And 53 other players bettered his total of 124 points.

In 2016/17, Fernando Llorente was the top-value forward with 146 points. He scored 15 goals in his debut season for Swansea City.

After scoring twice against Huddersfield Town in Gameweek 8, Abraham was bought by 291,155 for Gameweek 9. A further 215,000 transferred him in for Gameweek 11.

But Abraham scored only one more goal from that point on, returning a mere five for the season.

Only one of the nine forwards to score more than 10 goals this season started at a price of less than £8.5m.

That was Glenn Murray, who began at £6.0m and returned 12 goals for Brighton & Hove Albion.

A change in tactics?

Buying an in-form, inexpensive striker allows managers to free up funds for big spends in attack.

But a lack of reliable options could force managers to reconsider their tactics.

The 3-4-3 formation was previously the most popular formation in FPL.

But nine midfielders and 10 defenders bettered Perez for value.