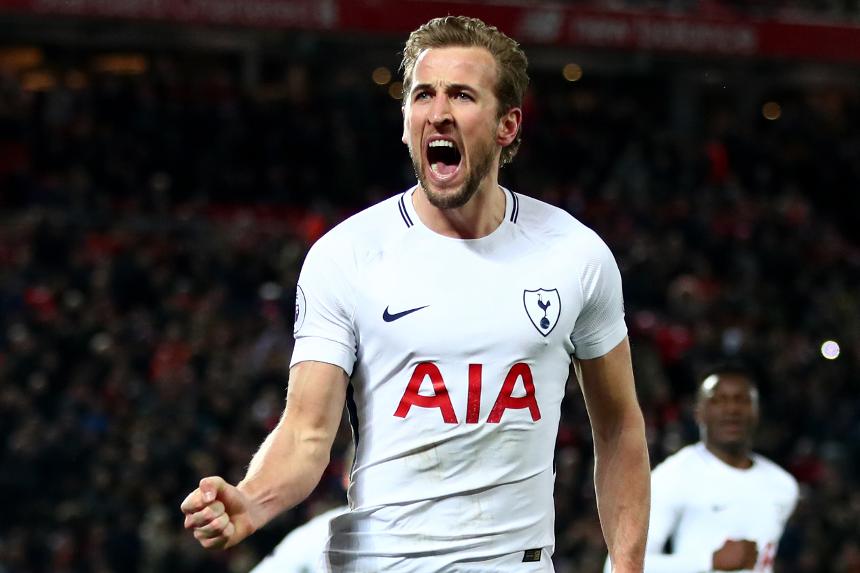 'An amazing honour' - Harry on captaining England at the World Cup External Link
FPL Lessons: Watch out for 'forward' midfielders

Despite finishing behind Liverpool winger Mohamed Salah in the race for the Golden Boot, the Tottenham Hotspur striker improved his goal output for the fourth successive season.

Impressively, only two of those goals came from the penalty spot, compared with five in each of his previous two seasons.

Kane’s total of 217 FPL points was at least 34 points more than any other forward.

Kane’s potential was not affected by Spurs’ temporary move to Wembley Stadium, where they played their home matches.

Indeed, compared with his 2016/17 season, the statistics show a significant improvement.

But he was still the most-sold player in FPL, transferred out by over 5.1million managers.

The sales peaked following his injury in Gameweek 30 at AFC Bournemouth.

However, over the season, his form remained consistent.

When starting and completing more than 80 minutes, he never went more than three matches without scoring a goal.

However, England’s progress in the FIFA World Cup over the summer could be a factor in his early season prospects.

If Gareth Southgate’s team make the latter stages of the tournament, Kane could be rested over part of Spurs’ pre-season.

Also, with no goals in August in his career, some managers will be wary of selecting Kane from Gameweek 1.

But his record in September, which produced two-goal hauls in three of four Gameweeks in the season just gone, underlines the risks involved with overlooking FPL’s top striker.