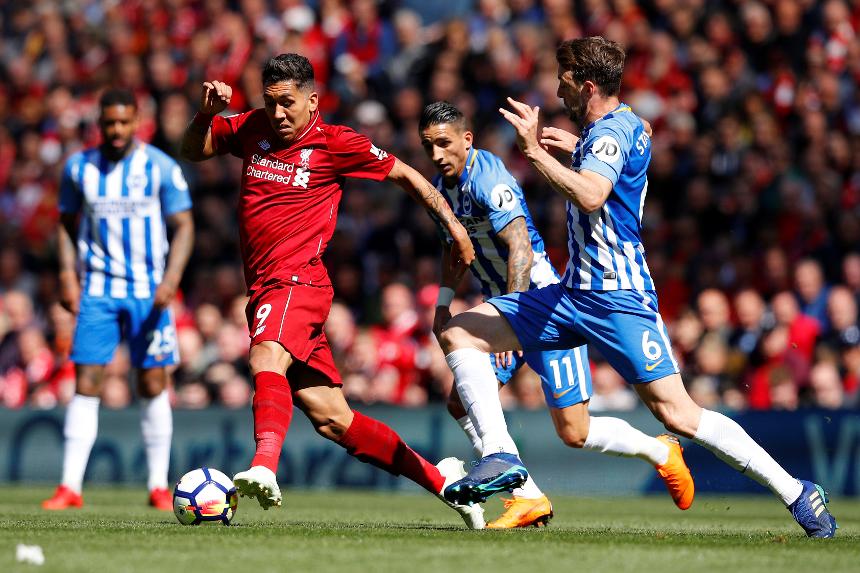 Fantasy managers had to reassess Roberto Firmino when he changed from being a midfielder to a forward.

But any concerns about his ability to become a key player faded quickly.

Starting the campaign priced at £8.5m, Firmino’s total of 181 points earned him third place in the forward standings.

He was the second-most bought player, transferred in by over 4.6million managers. Only Harry Kane, bought by 5.3m, was more popular.

Firmino benefited from an extra boost in the Bonus Points System (BPS).

He exploited this by recording his most prolific season for Liverpool, scoring 15 goals.

Firmino’s all-round style of play also strengthens his prospects in the BPS.

He placed first for chances created, with 57, and second for successful tackles, with 65, among FPL forwards.

That helped him collect bonus points in 12 of the 13 matches he scored in.

By comparison, his team-mate Mohamed Salah was awarded bonus points in just 11 of the 24 matches he scored in.

Indeed, Firmino was second only to Kane for bonus points this term by 29 to 31.

He will start the 2018/19 season as a popular target in Fantasy.

However, his prospects may yet depend on Salah.

The Egyptian tallied 32 goals and 12 assists while playing on the right of Liverpool’s front three, but was classed as a midfielder.

If Salah is listed as a forward, he will go head-to-head with Kane as the go-to premium target up front.

If he retains his midfielder status, then team-mate Firmino will be the player to rival Kane and perhaps even surpass his peak ownership of 2.9m from this season.