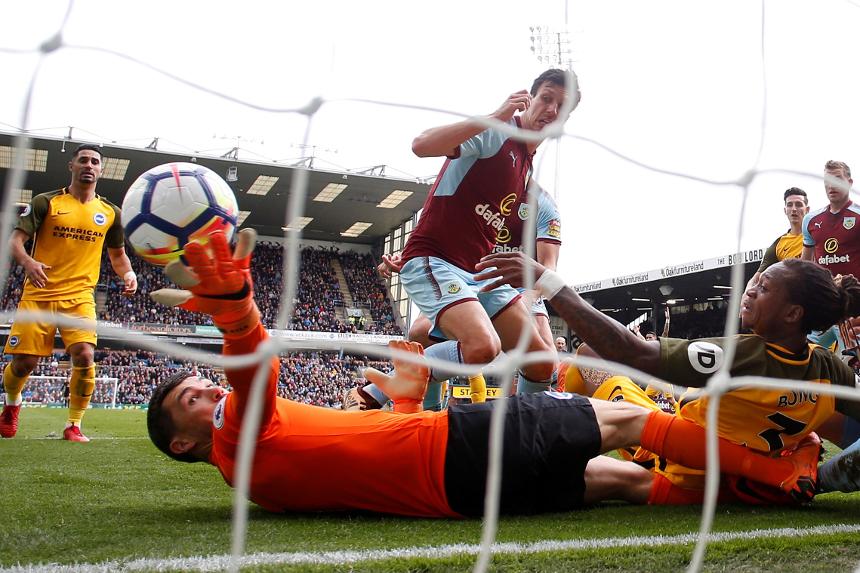 With 2017/18 Fantasy Premier League ended, The Scout reviews each position to highlight which players managers should consider for 2018/19.

Mat Ryan's debut season highlighted why managers should demand value for money when selecting their goalkeeper.

That position provided the top six players in 2017/18 with points-per-million value.

Four of them started the season costing just £4.5m.

Top players for points per million

The Australian conceded 54 goals and yet still ranked second for points per million.

Ryan kept only 10 clean sheets for Brighton & Hove Albion, but only two other goalkeepers bettered his total of 124 saves.

Jonas Lossl was another cheap goalkeeper to impress.

The Huddersfield Town player claimed at least one save point on 19 occasions, and made two stops from penalties.

He finished 28 points ahead of any Terriers defender.

Martin Dubravka also made a significant impact after arriving at Newcastle United on loan.

The Slovak averaged 4.4 points per match over his 12 appearances.

Targets for next season

The potential shown by the goalkeepers of promoted teams mirror Tom Heaton's 2016/17 season for Burnley.

He was the top value player in that campaign, with 29.2 points per million.

Heaton got 149 points despite returning only 10 clean sheets.

With the premium-priced David De Gea top-scoring for goalkeepers (172 points), FPL managers will face a dilemma when building their initial squads.

But with bonus points and save points significant factors to consider, cut-price goalkeepers are again expected to be among the best for value on offer.

Promoted pair John Ruddy, of Wolverhampton Wanderers, and Neil Etheridge, of Cardiff City, can provide similar solutions for FPL managers looking to save their budget for big signings in attacking areas.