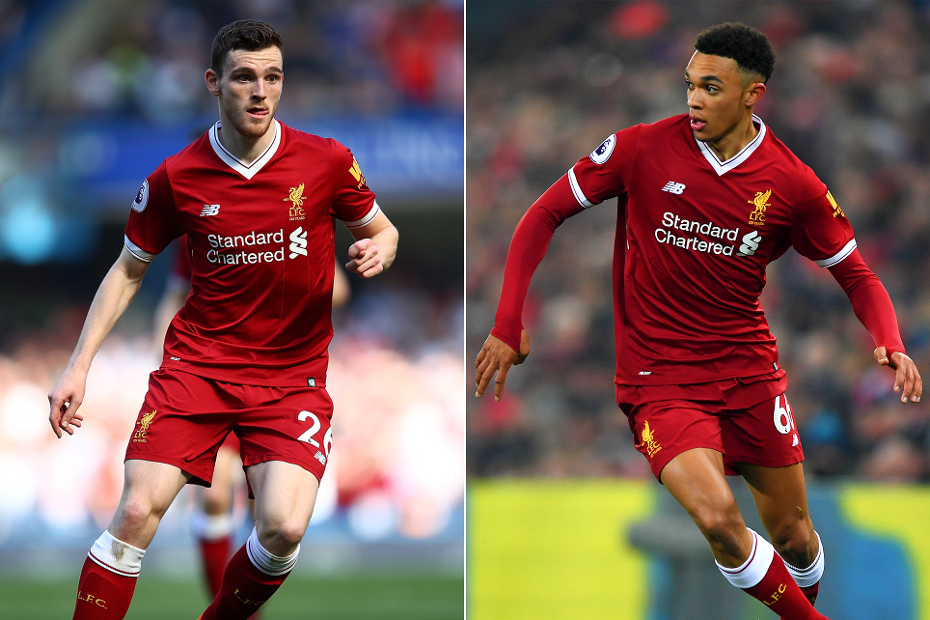 With 2017/18 Fantasy Premier League ended, The Scout reviews each position to highlight the players managers should consider for 2018/19.

A big score on the final day suggests that Andrew Robertson could be a significant draw next season.

The left-back was the joint-top scoring player for Gameweek 38. His 18 points, thanks to a goal, an assist and clean sheet in Liverpool's 4-0 home win over Brighton & Hove Albion, was matched only by Patrick van Aanholt.

Jurgen Klopp’s tactics have been vital to the progress of Robertson and his fellow full-back, Trent Alexander-Arnold.

Signed from Hull City last summer, Robertson made only two appearances in the first 14 Gameweeks before displacing Alberto Moreno as the first-choice left-back.

In 22 matches, the Scot returned a goal, five assists and 10 clean sheets.

His average of 5.0 points per match (ppm) was joint-top for FPL defenders, equalled only by Marcos Alonso and Phil Jones.

Alexander-Arnold tallied 4.4 ppm in a breakout season, supplying a goal and two assists over 18 Gameweek starts.

Like Robertson, he only cemented regular starts as the campaign went on, featuring only six times in the first 19 Gameweeks.

From the Dutchman’s Premier League debut in Gameweek 24, Liverpool claimed eight clean sheets, more than any other side.

No team conceded fewer goals than Liverpool’s 10 in that period.

Van Dijk’s aerial threat from set-pieces looks to be a weapon for Klopp's side.

He was among the top three defenders for his 12 shots inside the penalty area and six shots on target since Gameweek 24.

But Van Dijk could be overshadowed by his defensive team-mates next season.

If they can maintain their starting roles, Robertson and Alexander-Arnold will have the platform to rank among the most popular and highest-scoring FPL defenders.