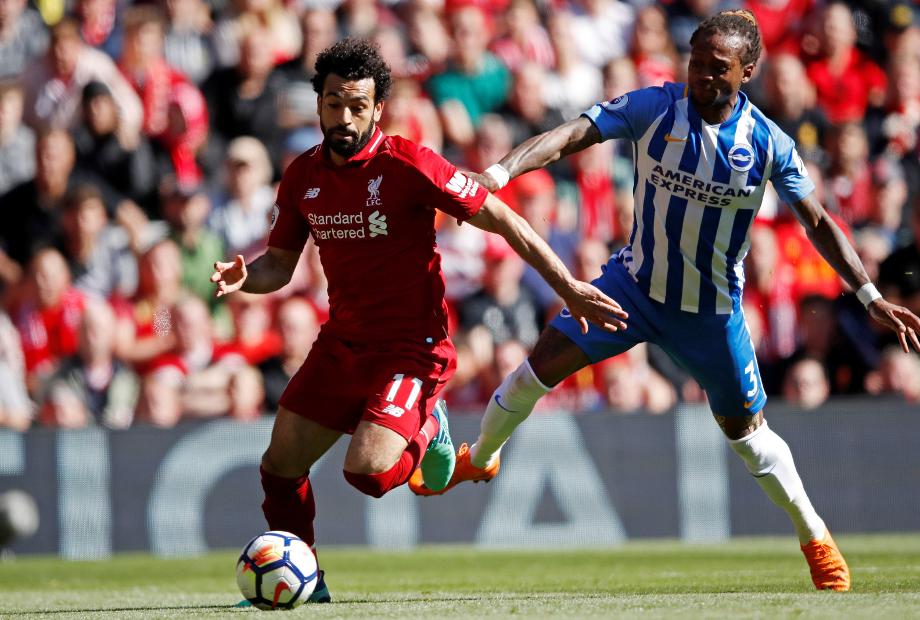 FPL Show Ep 41: Under the microscope

FPL managers will have to accept paying more for Mohamed Salah next season.

After claiming the highest-ever FPL score, 303 points, the Liverpool winger looks set to increase in price when the game is relaunched in the summer.

Fielded on the right of the Liverpool front three, he supplied 32 goals and 12 assists in a remarkable debut season on Merseyside.

He is now expected to be the most expensive player in FPL next season.

But Salah can still justify his selection.

He delivered a goal or an assist in 27 of his 36 Gameweek appearances and was the most consistent source of points.

Midfielders were again the dominant position, supplying seven of the top 10 overall scorers for the second successive season.

This is because the FPL scoring system boosts their potential.

Midfielders earn five points for a goal, more than the four that forwards get, and are also awarded a point whenever their side earn a clean sheet.

If Salah is no longer classified as a midfielder, FPL managers may have to reassess his prospects.

Based on his statistics this season, Salah would have scored 256 points as a forward.

Although that is a drop from his total of 303, he may have received more bonus points as a forward to bridge that gap.

As an example, Roberto Firmino was changed from a midfielder to an FPL forward for this season.

So even as a forward, Salah will remain a major target.

But should he be kept as a midfielder, his ownership for August's kick-off could even surpass its peak of 3.68million this season.