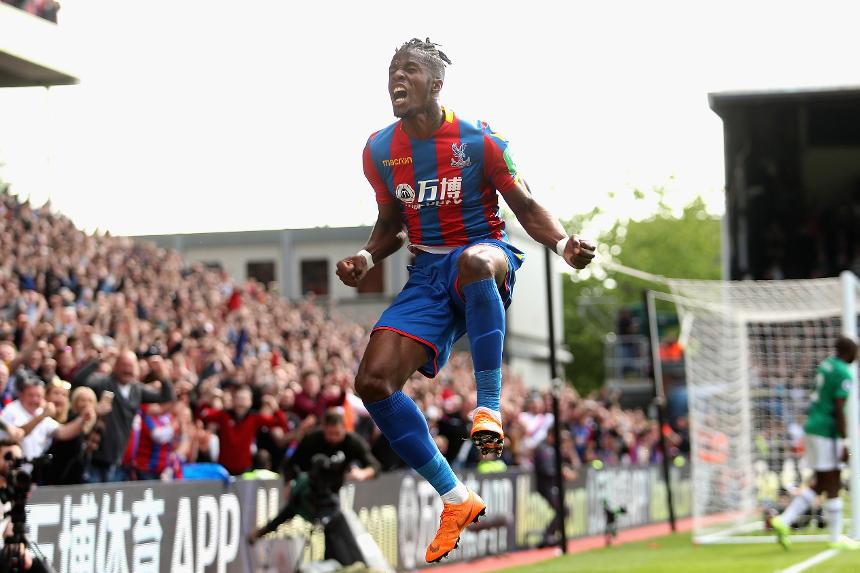 Kuqi on his past, Wilf and being the boss External Link
FPL Show Ep 41: State of play - Midfielders and forwards
FPL Lessons: Position and price crucial for Salah interest

Changes to tactics and formations can boost the potential of players in FPL, with midfielders often those to benefit most.

For example, both Wilfried Zaha and Marko Arnautovic were transformed as targets after being switched to striker roles by their managers this season.

This followed Joshua King’s transition in 2016/17. The AFC Bournemouth winger went from an overlooked budget midfielder, to an essential cut-price target.

King recorded only two goals and one assist in 14 starts over the first 18 Gameweeks of that season. He was part of only 27,000 squads.

But after being given a striker’s role, he ended the season on 16 goals and three assists and peaked at an ownership of over 900,000.

Initially deployed on the wing by West Ham United, the Austrian failed to produce a goal or an assist over the opening 15 Gameweeks.

He tallied a mere 13 FPL points across that spell.

But the arrival of David Moyes as manager sparked a change in fortunes.

Moved up front from Gameweek 16, Arnautovic produced 11 goals and seven assists over his next 20 appearances.

He recorded a further 131 points at an average of 6.55 points per match (ppm) in his new role.

Only Mohamed Salah, with 90, bettered Arnautovic's 60 shots for an FPL midfielder from Gameweek 16 onwards.

However, with Moyes now departed, it remains to be seen what position Arnautovic will play under new manager Manuel Pellegrini.

Zaha was another midfielder to profit from a change in position.

After recovering from injury in Gameweek 30, the Crystal Palace winger was fielded as a striker in Roy Hodgson’s 4-4-2 formation.

Five of his nine goals, four of his seven assists and all eight of Zaha’s bonus points in 2017/18 were recorded during that period.

He ranked third among FPL midfielders for shots on target from Gameweek 30 onwards. His 11 trailed only Salah's 14 and Arnautovic's 13.

Neither player is guaranteed to remain up front next season.

But Arnautovic and Zaha’s improved output highlights how a change in position can transform a player’s potential in Fantasy.

Monitoring the teamsheets and such trends in selection can make all the difference when it comes to shaping transfer plans.

Tomorrow: FPL Lessons: Value to be found in set-piece specialists