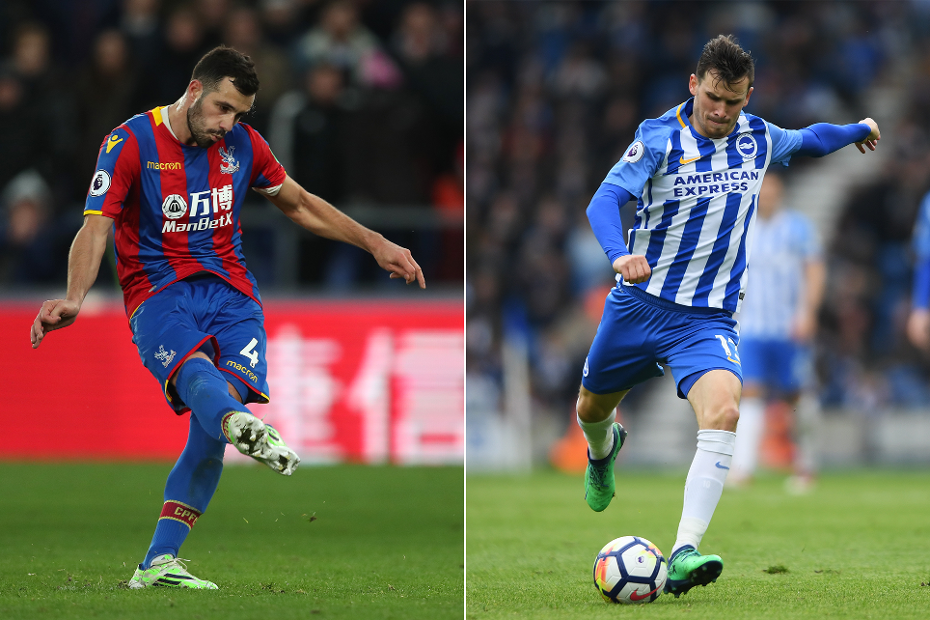 Dead-ball duties are a big factor when shopping for cut-price midfield talent, according to The Scout

Finding and moving quickly for value options in midfield is vital for any FPL manager.

This season taught us that, when seeking players for £6.0m or less, we should pay attention to set-piece takers.

Luka Milivojevic’s impressive campaign owned much to his prowess from the penalty spot.

The Serb's deep-lying role in midfield did not stop him producing 10 goals, a pair of assists and 144 FPL points for Crystal Palace.

Milivojevic scored seven of his eight penalties, more than any other player.

He also took corners and converted a direct free-kick.

Starting the season at a price of £5.0m, he finished third for points per million (ppm) among midfielders, with 27.7.

Pascal Gross was the only midfielder to better Milivojevic for points-per-million value.

Set-pieces were also a factor to the Brighton & Hove Albion playmaker's appeal.

Gross produced more successful corners, 46, than any other player.

That helped him create 82 chances over the season, with only five players recording more.

However, his 36 chances created from set-pieces were a Premier League high.

For points-per-million value, Gross was second only to Mohamed Salah among outfield players this season.

The success of bargain midfielders such as Gross and Milivojevic proves that seeking out players who take set-pieces can be vital.

Looking at the promoted teams, both Wolverhampton Wanderers and Cardiff City produced 21 goals apiece from set-plays.

No Championship team bettered that number.

In terms of targets, wing-back Barry Douglas was the primary corner-kick taker for Wolves, taking 133 in total.

He supplied five goals and 14 assists over the season.