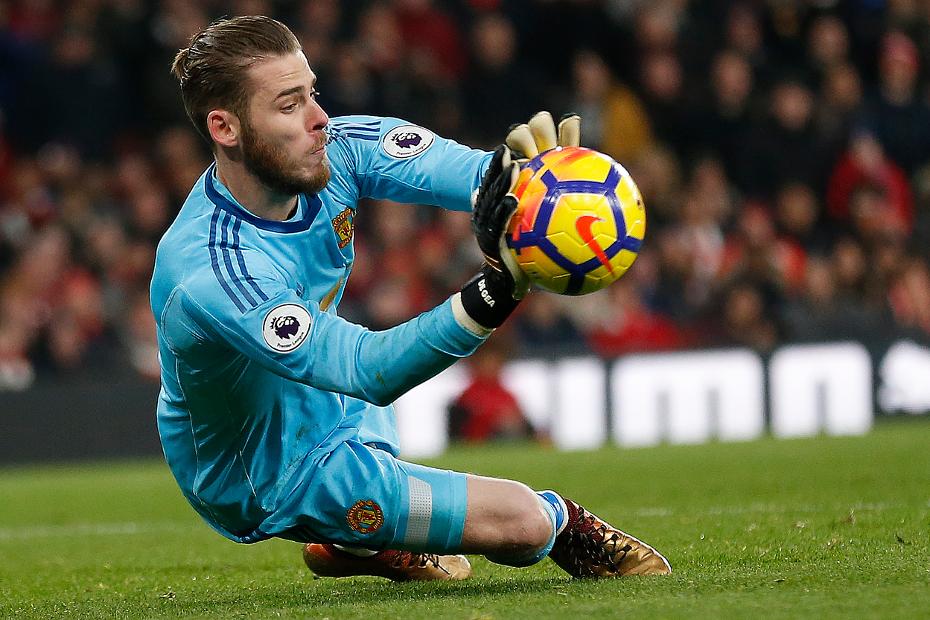 With 2017/18 Fantasy Premier League ended, The Scout reviews each position to highlight players managers should consider for 2018/19.

An outstanding season for David De Gea could force a change in strategy for managers in 2018/19.

When selecting a goalkeeper, value for money is often a key factor.

Starting the season at £5.5m, no goalkeeper was more expensive than De Gea. But he scored 172 points, 14 points more than any rival.

De Gea recorded 29.2 points per million (ppm), a huge improvement on the previous season when he scored 136 points at 24.7 ppm.

While this ranked sixth among goalkeepers, his points per million was stronger than any outfield player, including the 28.6 of top scorer Mohamed Salah.

In 2016/17, Tom Heaton finished as the top-scoring goalkeeper and represented the best value.

The Burnley goalkeeper started that season priced at £4.5m and his 149 points reinforced the theory that selecting cut-price goalkeepers is the best strategy.

This underlines the exceptional value offered by the Spaniard and may well drive FPL managers to consider a bigger spend in goal next season.

De Gea's ability to combine clean sheets and save points has been crucial.

The Manchester United No 1 collected the Golden Glove award thanks to 18 clean sheets, two ahead of Ederson.

A total of 116 saves ranked sixth among goalkeepers. By comparison, Ederson made exactly half the number of saves for Manchester City.

De Gea finished the campaign as the most popular goalkeeper, his 44.3 per cent ownership second only to Salah's 56.7 per cent.

He is again expected to be among the most popular picks next season, regardless of price.

The 2017/18 campaign was a game-changer that will force FPL managers to think twice before cutting costs with their goalkeeper selection.