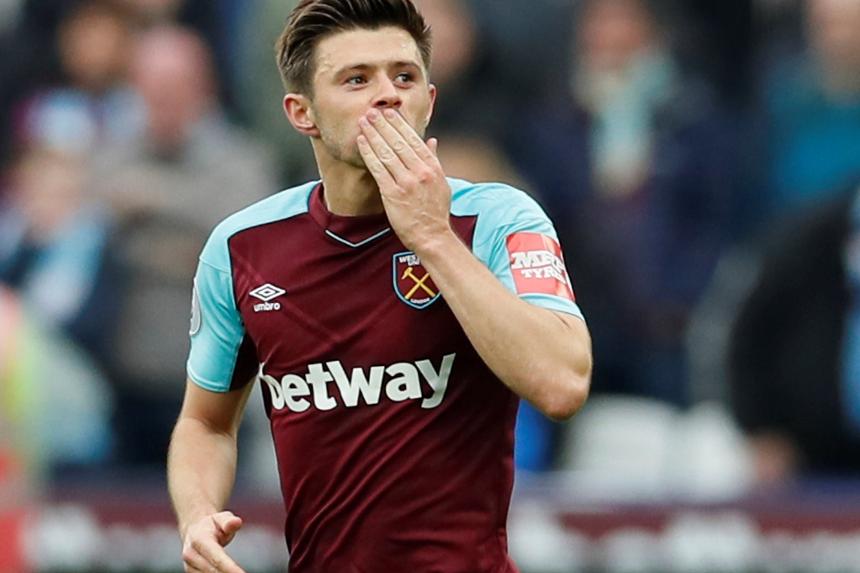 Aaron Cresswell will already be a target for FPL managers next season after emerging as a rare bargain in 2017/18.

He was the highest-ranked defender priced at £5.0m or below, scoring 118 points.

The West Ham United full-back was one of just three players in that bracket among the top 20 defensive options.

Another, Ahmed Hegazi, has been relegated with West Bromwich Albion.

FPL managers often look to save money for expensive attacking signings by seeking out cut-price options in defence.

But the final player standings could question this strategy.

With seven assists, he tied with the Tottenham Hotspur pair of Ben Davies and Kieran Trippier as the most prolific provider of goals among defenders.

Cresswell's strike from a direct free-kick against Manchester City in Gameweek 36 also hinted at a further avenue for future points.

The Hammers kept 10 clean sheets, with Cresswell on the teamsheet each time, so he delivered on this front, too.

But with David Moyes's departure from the club, FPL bosses must wait on the next managerial appointment at West Ham and assess its impact on Cresswell's points potential.

Should he be considered as a wing-back, he could maintain or even better his 2017/18 returns.

The Newcastle United centre-back was the only other defender to score more than 110 points, after starting the season at £4.5m.

Lascelles' returns would suggest to FPL managers to assess closely the promoted teams for next season when looking for value in their backline.

Cardiff City's Sean Morrison, with seven Championship goals, is one such player who should be considered.

Another is Barry Douglas. The Wolverhampton Wanderers wing-back matched Morrison's goal tally, while topping the assists ranks in the Championship with 14.