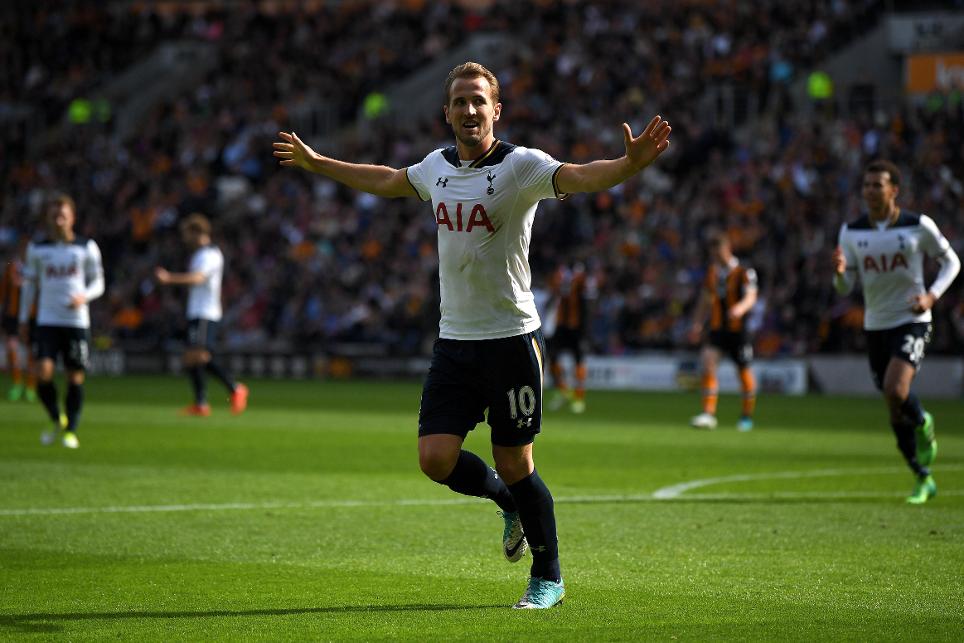 In the second of our five-part series, champion Ben Crabtree divulges what influences the award of his FPL armband

He captained a forward in 28 of 38 Gameweeks, turning to Manchester City’s Sergio Aguero on 10 occasions – more than any other player.

We questioned Ben on the factors behind his selection, in a bid to glean further insight ahead of the new campaign.

Generally, I choose my captain based on a mix of form and fixture. I’m obviously looking for a big score so the ability to reward me with a double-figure tally is vital.

If someone has a favourable home match-up, then that is my first consideration and, as a rule, I rarely look beyond my strikers.

In past seasons this has been simple – if Sergio Aguero is fit and looks remotely on form, then he is my captain. But clearly, Harry Kane has now moved into that same realm.

I broke from tradition on one notable occasion.

In Gameweek 20 I gave Leighton Baines – from my beloved Everton – the armband.

There were a lot of fixtures around that period, with squad rotation on the cards but Baines appeared a certain starter and hosted a Southampton side that were struggling for goals.

Baines got me a goal, a clean sheet and three bonus points to return 15 points in total. So the one time I captained a defender, it really paid off.

Ben’s faith in his strikers is again highlighted by his selection policy when it comes to the captaincy.

He gave his armband to a forward in each of the opening six Gameweeks and was rewarded with double-digits in all but one fixture.

He did remain open-minded, however. The big call on Baines was fuelled by his fixture and the need to trust in an assured starter – both important factors.

But Ben suggests he will look to Kane next season.

Having averaged 7.5 points per match, the Spurs striker will likely dominate as the top-owned forward and therefore always contest for the captaincy.

Kane has shown that he can be both consistent with regular goals and devastating with big hauls. Producing a goal or an assist in 18 of his 29 starts, he delivered nine sets of double-digits, including five lots of 15+ point tallies.

Formerly crucial ingredients that we have associated with Aguero, they are now very much part Kane’s make-up as a Fantasy asset and, to a lesser extent, Everton’s Romelu Lukaku.