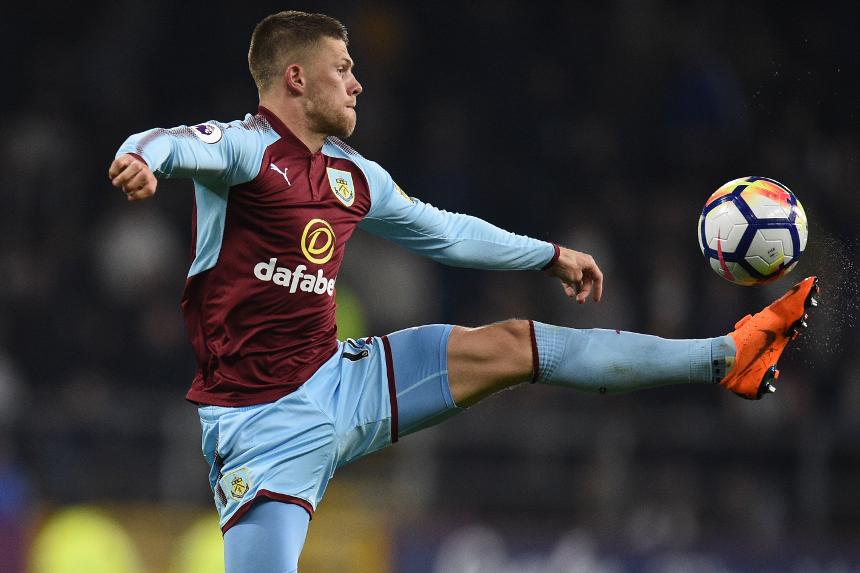 With an assist in four of his last five matches, the midfielder continues to provide outstanding value in Fantasy.

Gudmundsson has been a key figure in Burnley's successful season.

He has filled the void left by injured team-mate Robbie Brady (£5.3m), who has been out since Gameweek 16.

In that time the Icelander has supplied more crosses than any other Premier League player, with 146.

His 43 chances created over that period also rank fifth among FPL midfielders, three of whom are premium-priced options.

Most chances created since GW16

Gudmundsson's supply from open play and set-pieces can be key in a home meeting with Brighton & Hove Albion on Saturday.

The Seagulls have kept only one clean sheet in their last 10 away matches.

They have also suffered from a season-long frailty at set-pieces.

Their 20 set-piece goals conceded, with 14 allowed from corners, are more than any other side.

Gudmundsson has delivered 63 of Burnley's 69 corner kicks in Brady's absence.

He has also been a big influence in matches at Turf Moor.

Six of his nine assists and both of his goals have arrived at home.

He has been directly involved in 53 per cent of Burnley's home goals when selected.

With an ownership of less than 100,000, Gudmundsson remains a differential as part of only 1.7 per cent of squads.

But he has the form and the fixture to continue his streak of FPL points and confirm his status as an end-of-season bargain.