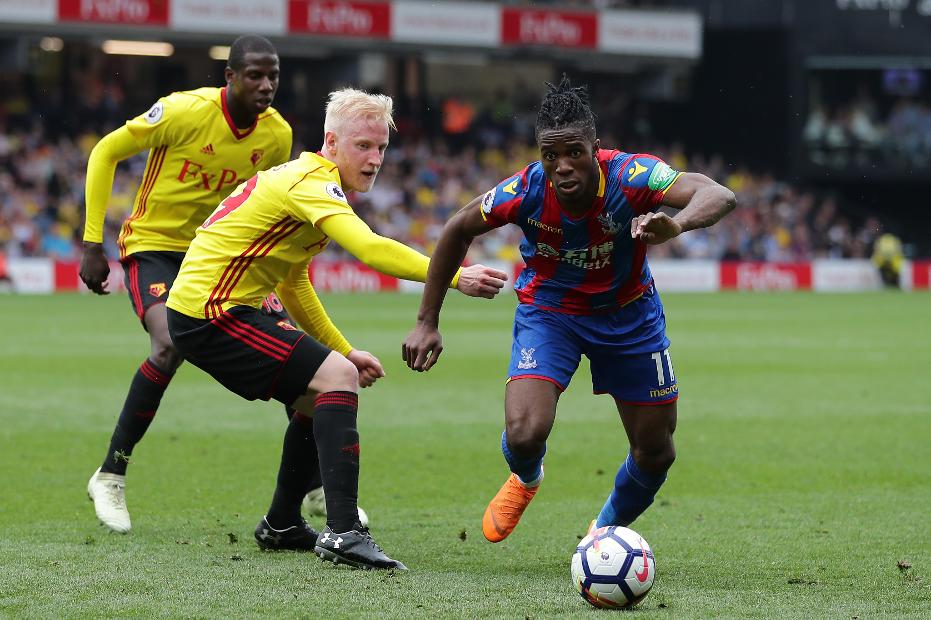 Crystal Palace winger can be ideal target for managers bidding to make up ground, reckons The Scout

Your Chance To Play At Selhurst Park External Link
GW36 Ones to watch: Johann Berg Gudmundsson

With just three Gameweeks remaining, the search for differentials in Fantasy is intensifying.

Zaha is one player who can fulfil that role.

Found in just 7.6 per cent of squads, the Crystal Palace winger continues to be overlooked by the masses.

This is in part because players whose teams have two fixtures in Gameweek 37 are the priority for many managers.

Zaha cannot offer a Double Gameweek, but his remaining match-ups are still favourable, starting with Saturday’s meeting with Leicester City.

Leicester travel to Selhurst Park having kept only two clean sheets in their previous 10 outings.

Zaha scored and was the inspiration for a 3-0 Palace victory when the two sides met in Gameweek 18.

Since returning from a recent injury in Gameweek 30, the Ivory Coast winger has mirrored that form.

He has three goals and an assist in his last four appearances, averaging seven points per match in that spell.

In that role, Zaha has had more shots, with 11, and shots on target, seven, than any team-mate.

The scramble for players who offer two fixtures in Gameweek 37 is understandable, even if it can be difficult to find targets assured of starts in both matches.

Settling on an assured and influential figure with a kind run of three fixtures may prove a more effective strategy.

Zaha can offer that solution and prove an astute signing for those willing to go against market trends in Fantasy.