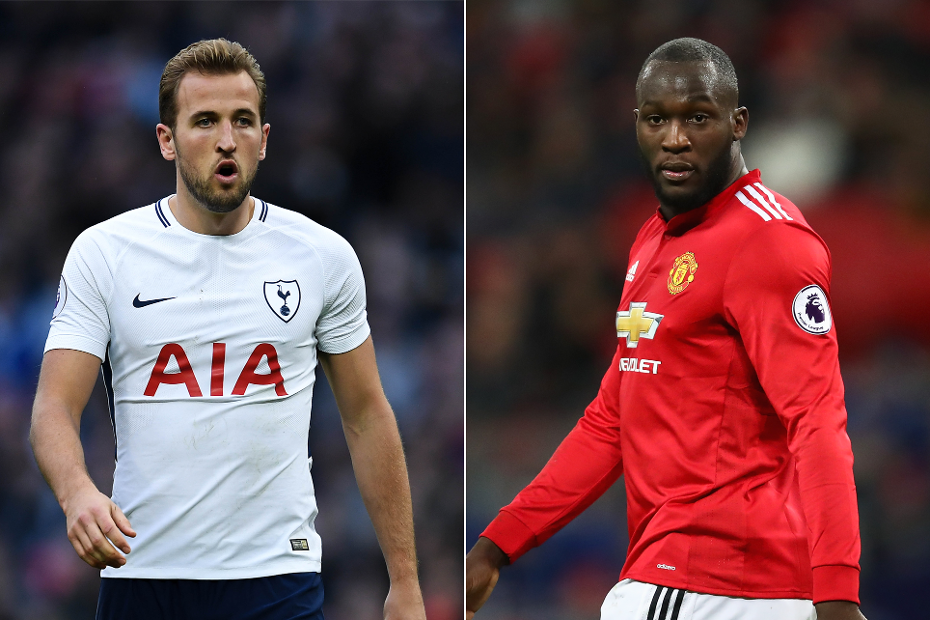 With two matches each in Gameweek 34, Harry Kane (£12.9m) and Romelu Lukaku (£11.6m) are early favourites for the Fantasy Premier League captaincy.

Kane is the top-scoring forward and is also the most-bought player in the Gameweek ahead of a home match with Manchester City and a trip to Brighton & Hove Albion.

City visit Wembley Stadium on the back of three successive defeats in all competitions, while Brighton have kept only one clean sheet in their last 13 Gameweeks.

Kane's form has been limited by a recent ankle injury, restricting him to a single assist in FPL over his last four appearances.

But he remains among the most explosive points scorers, with eight of his 29 starts producing double-figure tallies.

In contrast, Lukaku has scored at least 10 points only three times all season.

He has three goals, two assists and seven bonus points over his previous five Gameweek appearances.

Lukaku also has a convincing record in meetings with teams outside the current top eight, scoring 14 of his 15 goals against such sides.