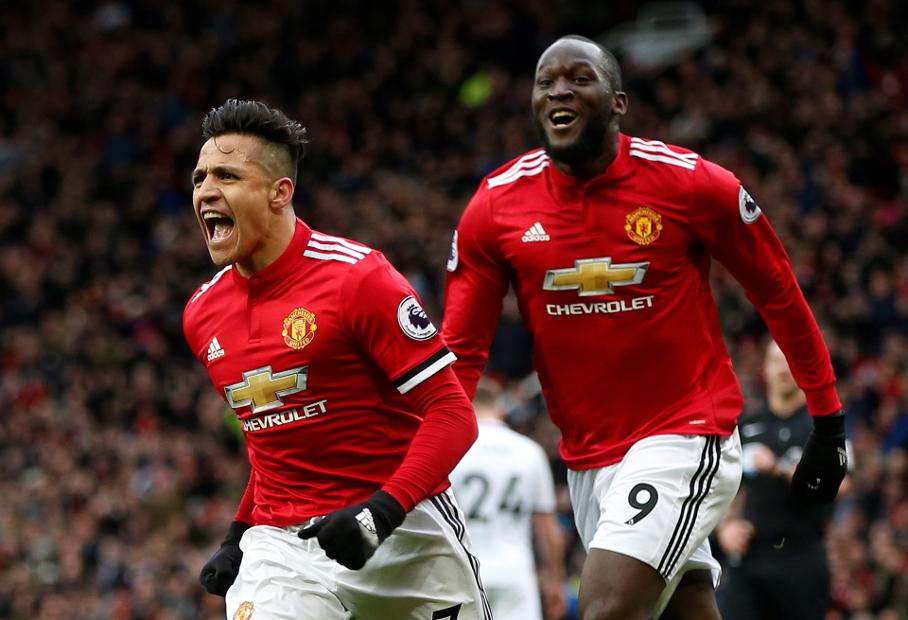 The top points scorer of 2016/17 can finally make his mark on our Fantasy seasons.

Settled as a Manchester United player, Sanchez now looks capable of emulating the form that produced 264 points in his previous campaign with Arsenal.

The Chilean has a goal and four assists over his last four matches, producing back-to-back double-figure scores.

It is a timely burst of points with Man Utd now set for two fixtures both in Gameweek 34 and Gameweek 37.

A slow start to the season and an initial price tag of £12.0m kept interest in Sanchez to a minimum.

He is currently part of only 3.4 per cent of squads.

That makes him a powerful differential as an alternative to Romelu Lukaku (£11.6m), who is owned by 29.3 per cent.

The numbers suggest there is little to separate the two.

Since his club debut in Gameweek 25, Sanchez is second only to Lukaku for shots for United, by 15 to 16.

Both players have also been directly involved in 43 per cent of United's goals scored when on the pitch.

But Sanchez can better Lukaku for chances created. He has 14 compared with only seven for the Belgian.

Lukaku and Sanchez since GW25

As a midfielder, Sanchez also benefits from an extra point for every goal he scores, as well as one for each United clean sheet.

He is also thought to be on penalty kicks for Man Utd.

That makes him an enticing option for Gameweek 34 and a candidate for the captaincy.

West Bromwich Albion are the opposition at Old Trafford this Sunday before a trip to face AFC Bournemouth on Wednesday.

West Brom are bottom and without a clean sheet in seven away trips.

As for AFC Bournemouth, only Watford have conceded more goals at home than their 26.

Sanchez, like Lukaku, may well start both matches, with Mourinho resisting the temptation to rotate key men before their FA Cup semi-final with Tottenham Hotspur.

With the proven ability to produce big scores, Sanchez looks to be a gift to those managers seeking a player to help them make up ground.

Lukaku will doubtless continue to attract more transfers ahead of Gameweek 34, but it is Sanchez who could deliver the telling contribution over the final stretch.