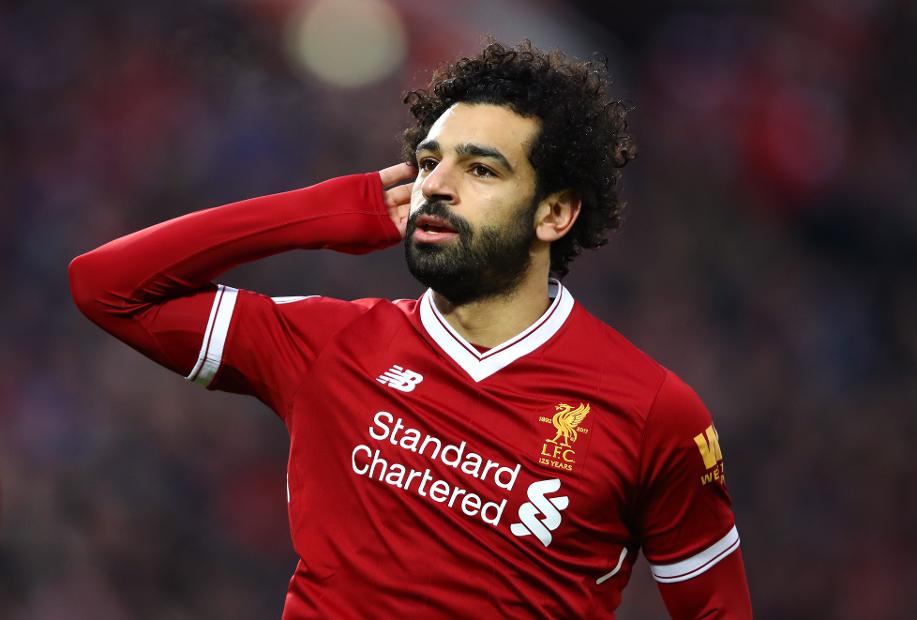 Managers are getting rid of Liverpool midfielder who has no Double Gameweeks, but The Scout says he remains a worthy armband pick

'The King' on 'The Egyptian King': Dalglish's verdict on Salah External Link

Mohamed Salah is a strong pick for the Fantasy Premier League captaincy even if he has only one fixture in Gameweek 34.

His next fixture is against an AFC Bournemouth defence who arrive at Anfield with just a single clean sheet from their last 20 Gameweeks.

Harry Kane (£12.9m) and Romelu Lukaku (£11.6m) both have two fixtures in Gameweek 34, but Salah has shown he can keep pace with the two forwards.

He has averaged 9.5 points per match at Anfield, while nine of his 15 starts in home matches have produced a double-figure score.

There is an alternative captain pick for managers looking to profit from Man Utd's two fixtures, against West Bromwich Albion and AFC Bournemouth.

Alexis Sanchez (£11.5m) is owned by only 3.6 per cent of managers. Yet he has supplied 24 points in the last two Gameweeks with a goal, three assists and five bonus points.

The second-most bought midfielder for Gameweek 34, Eriksen has supplied 32 points in Spurs’ last four matches. Alli and Son can better that with 37 and 38 points respectively.

Riyad Mahrez (£9.0m) and Jamie Vardy (£8.9m) can benefit from a trip to Burnley and a home meeting with Southampton.

Of the two, Vardy is the form player, having scored in seven of the last nine Gameweeks.

But Mahrez appears the more likely to deliver a big score. The Algerian has a goal or assist in 11 of his last 16 starts and leads Vardy by five double-figure returns to one.