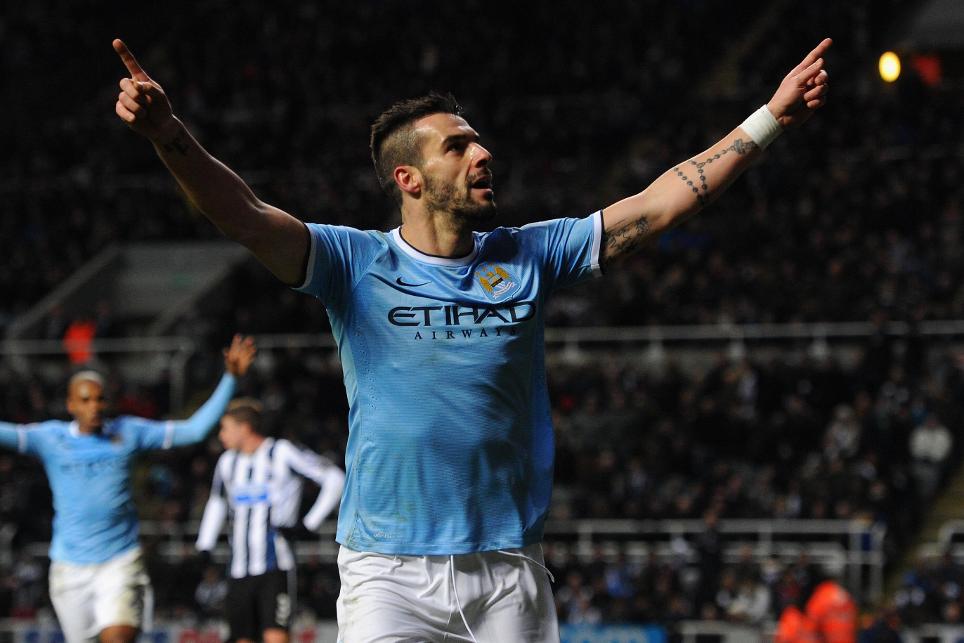 With 2016/17 Fantasy Premier League fast approaching, a host of new additions have been added to the game as clubs continue to make signings ahead of Gameweek 1.

The likes of Henrikh Mkhitaryan (£9.5m) and Ilkay Gundogan (£5.5m) were already available for selection, and 13 other players are now at the disposal of Fantasy managers.

FPL's latest recruits include Liverpool's 20-year-old midfielder Marko Grujic (£5.0m), who has scored two goals in as many pre-season matches for Jurgen Klopp's side.

For all the latest Fantasy Premier League additions, see below.