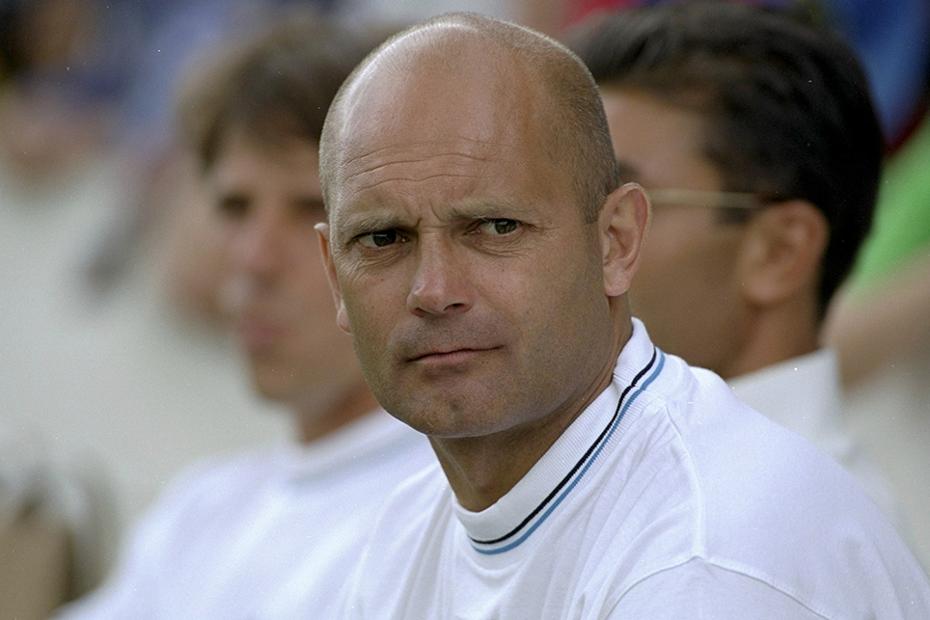 Premier League clubs will honour Ray Wilkins at this weekend's matches after the former player and coach passed away, at the age of 61.

He also had success as a player-manager at QPR and a first-team coach at Chelsea, helping the Blues win the Premier League title in 2009/10.

Clubs will hold a moment's applause ahead of their fixtures this weekend.

Richard Scudamore, the Premier League Executive Chairman, said: "Ray had an outstanding career in English, Scottish and European football, playing 84 times for England, 10 as captain. He made an impact on the game as a player, coach, manager and pundit.

"Above all, he was good and kind person who graced the game for half a century."