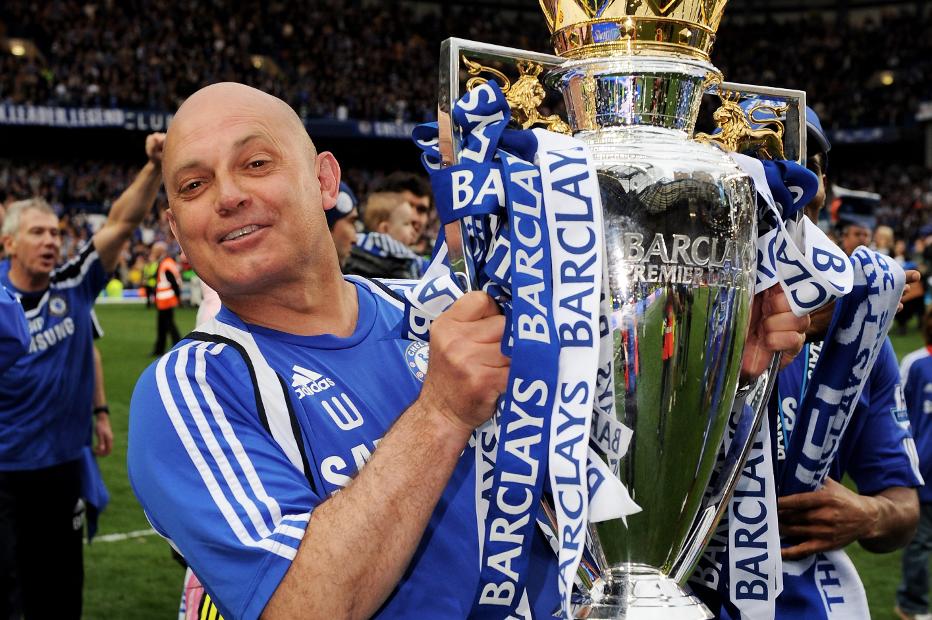 Tributes have been paid to the former Premier League player and coach, Ray Wilkins, who has passed away aged 61.

Wilkins enjoyed a long playing career with Chelsea and Manchester United and won 84 caps with England.

He joined Queens Park Rangers, where he played 83 Premier League matches, before joining Crystal Palace as a player-coach.

He returned to QPR to become player-manager and led the Rs to an eighth-placed finish in 1994/95.

Further success followed as first-team coach of Chelsea, where he helped them become champions in 2009/10.

He also coached at Fulham and Aston Villa in the Premier League.

"I offer our sincere condolences to Ray Wilkins’ family and friends at this sad time," said Richard Scudamore, Executive Chairman of the Premier League. "First and foremost, Ray was a gentleman and a wonderful person who made everybody he met feel enthused about football.

"His passion for the game was second to none and his pleasure in sharing it never diminished. He will be missed by all of us."

Everybody associated with Chelsea Football Club is devastated to learn of the passing of our former player, captain and assistant coach, Ray Wilkins. Rest in peace, Ray, you will be dreadfully missed. pic.twitter.com/cSDhloOPDZ

The thoughts and prayers of everyone at Manchester United are with the family, friends and colleagues of our former midfielder Ray Wilkins, following his tragic passing. pic.twitter.com/38w2MW86eg

💙 Everyone at #QPR is devastated to learn of the passing of R's legend Ray Wilkins.

Everybody at Crystal Palace Football Club is saddened to learn of the passing of our former player and coach Ray Wilkins. Deepest sympathy to all his family at this extremely difficult time. pic.twitter.com/sys3VklAXP