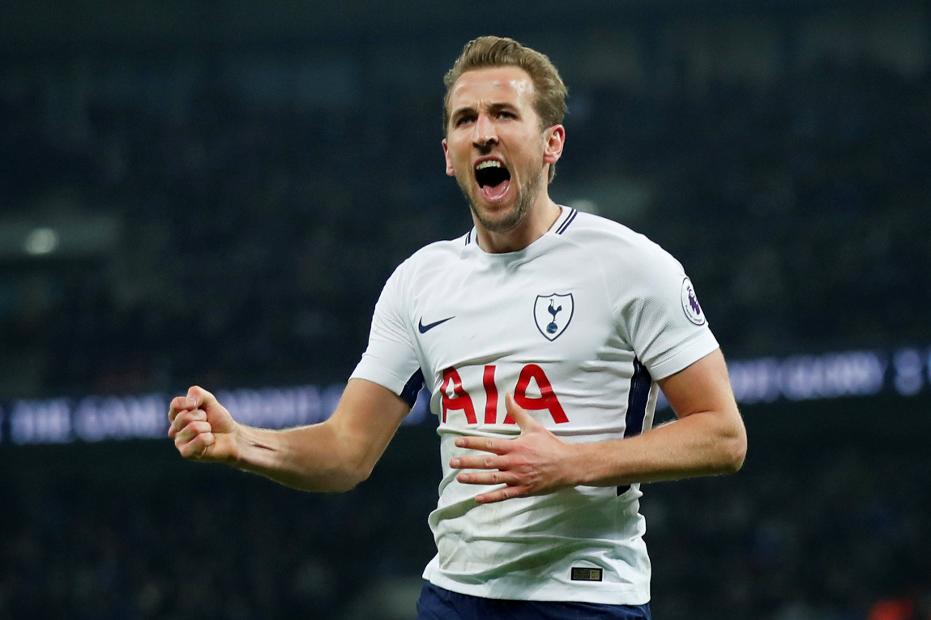 Another milestone is in Harry Kane’s sights when Tottenham Hotspur visit Southampton this weekend.

If, at St Mary's, Kane repeats the double he scored on Saturday against Everton, he will reach 100 goals in the Premier League and will do so in the the second-quickest time in the competition’s history.

It has taken Kane just 138 matches to reach 98 Premier League goals for Spurs, with the two goals against Sam Allardyce's side also making him the club's leading scorer in the competition.

Another double on Sunday and he will be the 27th member of the "100 Club".

Only Alan Shearer has reached a century of Premier League goals in fewer matches, taking just 124 appearances to become the club’s first member.

Kane is on course to surpass Sergio Aguero, who took 147 matches to reach the landmark for Manchester City.

Kane also took his tally to 20 goals for the Premier League season against Everton, reaching the milestone in just 22 appearances this term.

Only two players have taken fewer matches to hit 20 in a PL campaign.

Luis Suarez needed just 15 appearances to hit the mark for Liverpool in 2013/14, while Kevin Phillips reached 20 goals in his first 21 outings for Sunderland during 1999/00.