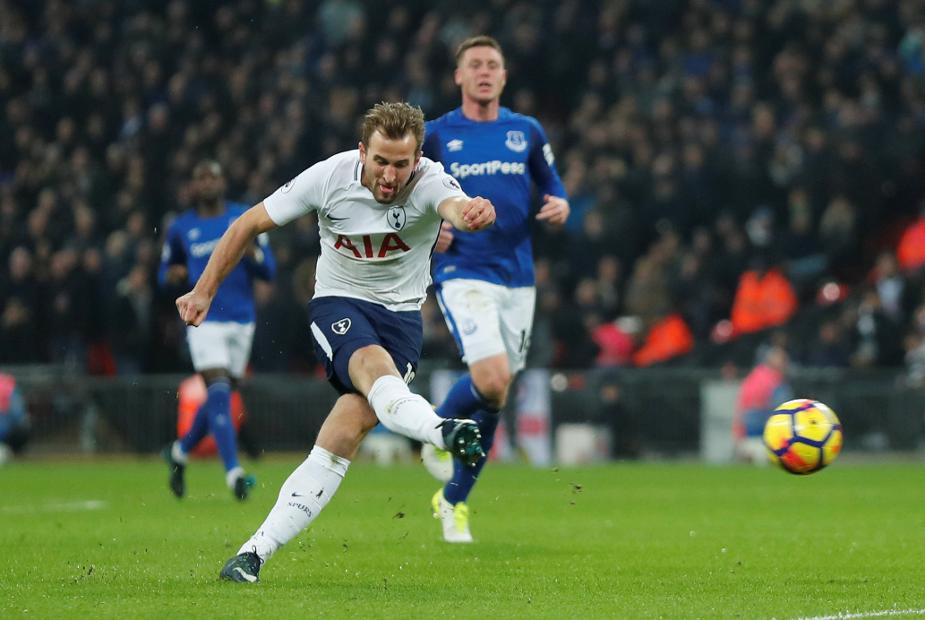 Neville: Kane will blitz all records

The Tottenham Hotspur striker, who netted two times in his side's 4-0 home victory at Wembley Stadium, moved on to 20 goals for the Premier League season.

In doing so, he became only the third player in the competition's history, after Alan Shearer and Thierry Henry, to score 20+ goals in four consecutive PL campaigns.

Players with 20+ goals four seasons in a row

The Frenchman, who is the fifth-highest PL scorer, also achieved the feat the following season, becoming the only player to have scored a minimum of 20 goals in five consecutive campaigns.

Saturday was a double celebration for Kane as he also became Spurs’ leading PL goalscorer with 98 goals.

His brace ensured he surpassed Teddy Sheringham’s tally of 97 achieved in 236 appearances over the course of two spells at the north London club.

Kane has reached his mark in just 138 outings for Spurs, 98 fewer than Sheringham.