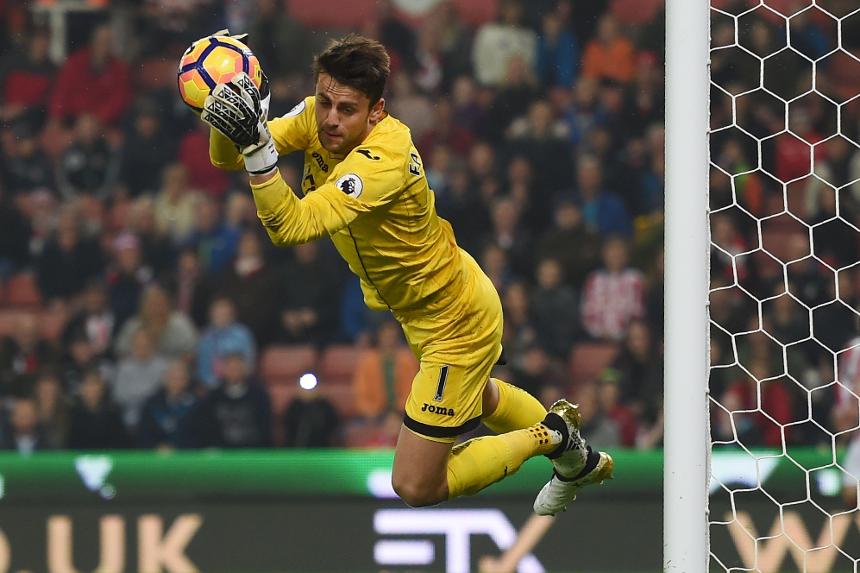 Providing points from all angles, the Swansea goalkeeper remains outstanding value in Fantasy, says The Scout

The Swansea City goalkeeper can be as vital to Fantasy Premier League managers as he is for his team over the coming month.

The Pole has had an outstanding season, making more saves (61) than any other goalkeeper.

As a result, he has become a leading cut-price option in FPL.

Goalkeepers earn a point for every three saves they make in a match.

Fabianski's shot-stopping has produced 15 points, again more than any other counterpart.

This means that, even against tougher opposition who may deny him a clean sheet, he can still produce points for FPL owners.

His save count also benefits Fabianski in the Bonus Points System (BPS).

Overall, he sits joint-third in the goalkeeper standings on 61 points.

West Bromwich Albion provide his next opponent in Gameweek 16 after failing to score in three of their last five away matches and after playing out a goalless draw in Alan Pardew's first match in charge at home to Crystal Palace.

No side have had fewer penalty-area shots (24) away from home this season.

Fabianski has delivered a clean sheet or a save point in 12 of his 15 Gameweek starts.

That consistency is no surprise based on his previous campaigns.

He has scored over 110 FPL points in each of the last three seasons, ranking in the top three for saves each time.

A sixth clean sheet will be the target on Saturday. Following that, Fabianski's ability to provide save points can come to the fore in the Gameweek 17 meeting with leaders Manchester City.