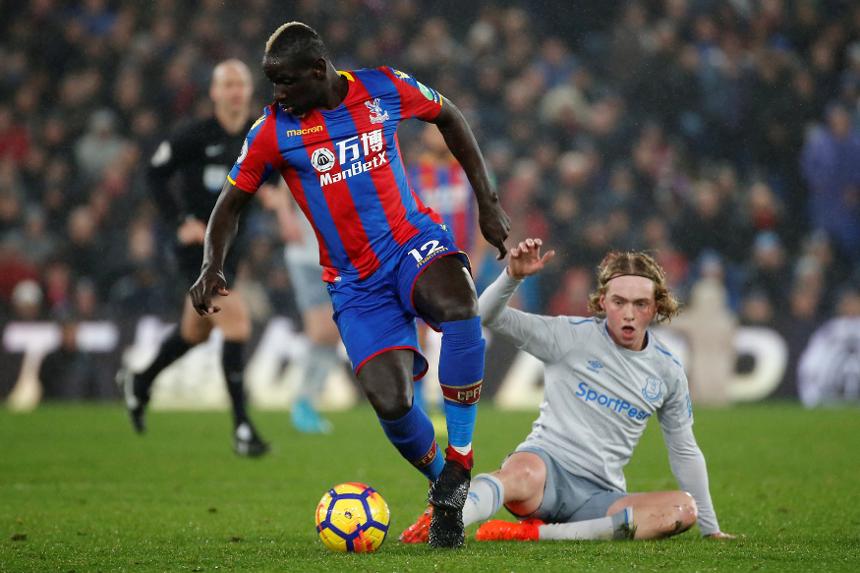 The centre-back is a major reason behind the Eagles' recent form.

Crystal Palace had conceded 19 goals from their first nine matches, a rate of 2.1 per match.

But the Frenchman has marshalled a much-improved defence under new manager Roy Hodgson, conceding only six goals from the last six outings.

Sakho's FPL output has boomed as a result, with 28 points from his last three Gameweeks.

He can build on that recent record when AFC Bournemouth visit Selhurst Park in Gameweek 16.

The Cherries have scored only four goals from their seven away matches; only Huddersfield Town (three) and Crystal Palace themselves (zero) have recorded fewer.

Sakho's ability to pick up bonus points is central to his appeal.

These are decided according to the Bonus Points System (BPS) which assign points to actions on the pitch, creating a performance score for every player.

Sakho has made more clearances, blocks and interceptions (CBI) than any other team-mate (21) over the last three matches.

He has also made the most successful passes in the Palace squad over that period, completing 88% of his 147 attempts.

Both are key metrics in the BPS which have helped the defender dominate for bonus points, earning eight from the last three Gameweeks.

This form could be maintained over the festive period, with their schedule offering the potential for further clean sheets.

Three of his next four matches score two in the Fixture Difficulty Rankings (FDR), while Crystal Palace also play five of their next eight on home turf.

Sakho will be a pivotal figure if Hodgson's side are to climb the table.

In doing so, he can build on his 1.4% ownership and become a key target in Fantasy.