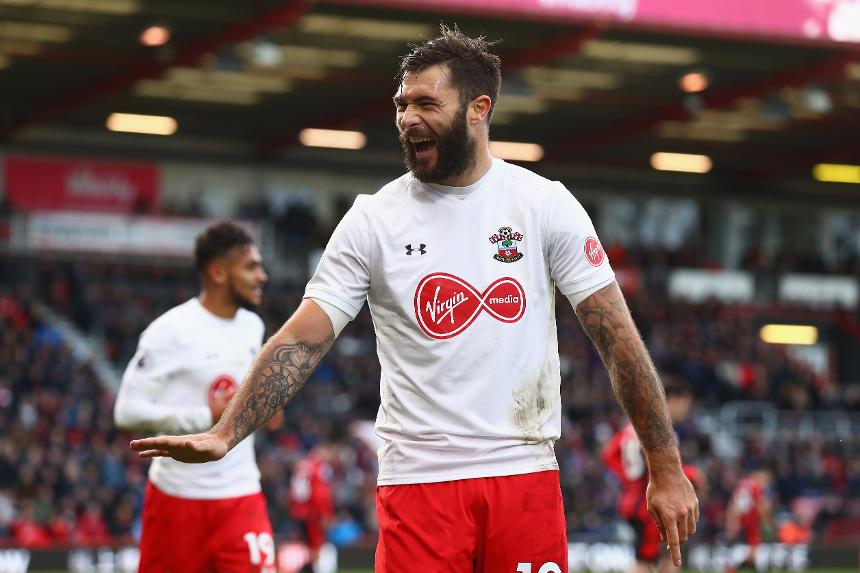 Fantasy managers seeking goals on a budget can now turn to the Saints striker, reckons The Scout

GW16 Ones to watch: Lukasz Fabianski

Hesketh shortlisted for PL2 Player of the Month External Link

The prospect of Austin earning starts and scoring goals should be welcomed by FPL managers.

With a lack of convincing cut-price options up front, the Southampton striker can step up to fill the void.

Austin was handed a first start of the season against Everton in Gameweek 13. He responded with a brace and a 13-point return.

Rested at Manchester City, he then returned to the teamsheet with another strike in the 1-1 draw with AFC Bournemouth.

His underlying statistics in these matches are impressive.

Despite being limited to a seven-minute cameo at the Etihad Stadium, Austin has produced eight shots in the opposition penalty area in the last three Gameweeks.

Alvaro Morata (£10.8m) and Alexandre Lacazette (£10.3m) are the only forwards to record more during this period, with 10 apiece.

Indeed, over the season as a whole, Austin is averaging a shot every 21 minutes.

Austin will face Arsenal in Gameweek 16.

While the Gunners defence has impressed with five of seven clean sheets at Emirates Stadium, they have remained vulnerable on their travels.

Arsene Wenger’s backline shipped seven goals in three away matches prior to the clean sheet at Burnley in Gameweek 13.

The next three opponents at St Mary’s Stadium all score just two in the Fixture Difficulty Rankings (FDR).

Just over 18,000 managers have moved to acquire Austin ahead of Gameweek 16.

But his stock will boom if he can breach the Arsenal defence to maintain his run of goals.