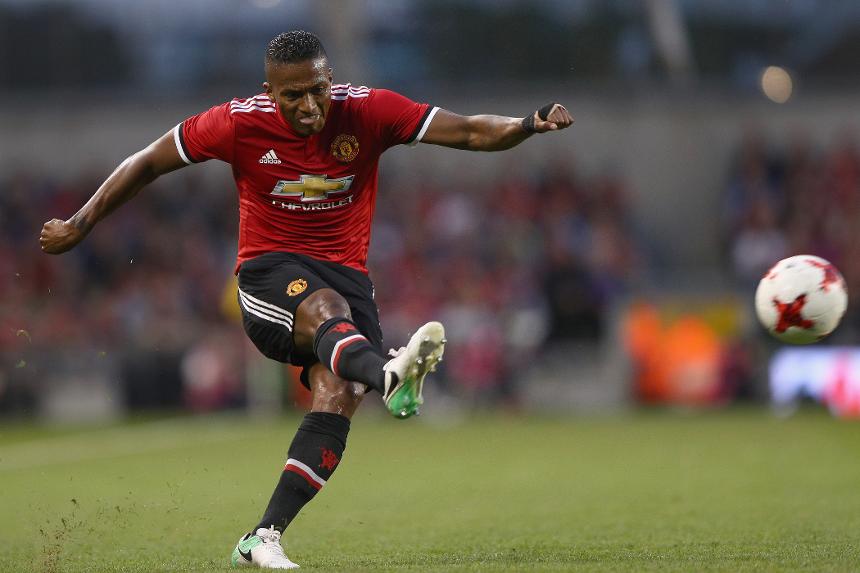 Want to get the jump on your FPL rivals? The Scout begins a series on standout players being overlooked by the masses

Why the stage is set for Paul Pogba External Link

Looking to get the edge in your Fantasy Premier League mini-leagues? The Scout starts a new series on players being overlooked by managers.

Part of only 7.0% of squads, Manchester United’s Antonio Valencia (£6.5m) appears to be losing out to his less expensive defensive team-mates.

But Valencia’s ability in the attacking third can justify the extra outlay currently putting managers off.

He ranked third for both crosses (142) and successful crosses (41) among FPL defenders last season.

A recent change of tactics could even boost his points output this term.

Manager Jose Mourinho has trialled a three-man defence during pre-season, with Valencia unleashed as a right wing-back.

The Red Devils offered a steady supply of defensive points in Mourinho’s first year in charge; their total of 17 clean sheets was joint-top with Tottenham Hotspur.

And the opening schedule suggests they could be quick to replicate that resilience.

According to the Fixture Difficulty Rankings (FDR), five of their first seven Gameweeks score no more than two.

That gives Valencia a platform to pick up clean sheets and, with the clinical Romelu Lukaku (£11.5m) converting his supply line, he could head into October sitting on top of the defender standings.