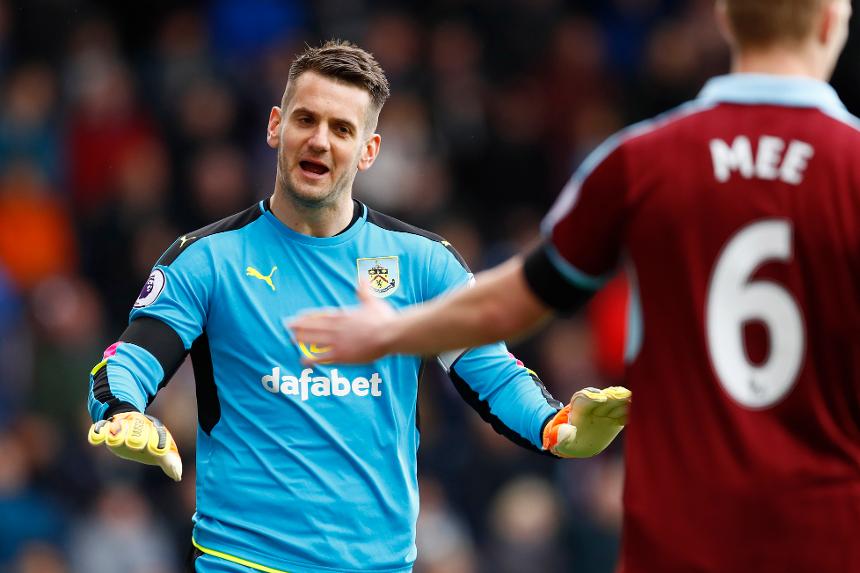 Bonus points can make the difference between a good Fantasy Premier League Gameweek and a great one.

They are awarded according to the Bonus Points System (BPS), which is built around a variety of player-performance statistics provided by Opta.

By becoming familiar with this and pinpointing the type of players who excel for these metrics, an FPL manager can maximise their chance of added returns.

Aside from clean sheets, goalkeepers benefit from two key areas in the BPS: saves and recoveries.

If they are playing in a defensive team often put under pressure by opponents, they can earn a big BPS tally when they manage to keep a clean sheet.

If they also play behind a defensive line that has little possession then the goalkeeper can often edge into the bonus points.

This often occurs for shotstoppers whose defensive team-mates fail to complete 30 passes, the mark they need to reach to score in the BPS.

He earned 21 bonus points in 2016/17, breaking the record for a goalkeeper in an FPL season.

If they also complete plenty of passes and avoid fouls, then these defenders will often push for bonus points when they shut out an opponent.

Further forward, players who supply a steady stream of key passes (a pass that leads to a shot on goal) should also be considered.

Furthermore, if a player delivers key passes via open-play crosses then their BPS score can multiply.

A cross that is a key pass and also presents a "big chance" will gain a total of five BPS for that player.

That will increase to 14 should the pass result in a goal.

While this promotes midfield playmakers, attacking full-backs and wing-backs can also benefit.

But there is a downside.

Taking an opponent on raises the risk of losing possession, and a player who is tackled or dispossessed loses a point in the BPS.

In 2016/17, players such as Tottenham Hotspur’s Dele Alli (£9.5m) and Diego Costa (£10.0m) of Chelsea regularly missed out on bonus points as a result of being tackled by opponents.

Be sure to weigh this up when assessing midfielders and forwards.

Midfielders such as Christian Eriksen (£9.5m) who avoid taking on opponents but still provide key passes, will often win out in the BPS.