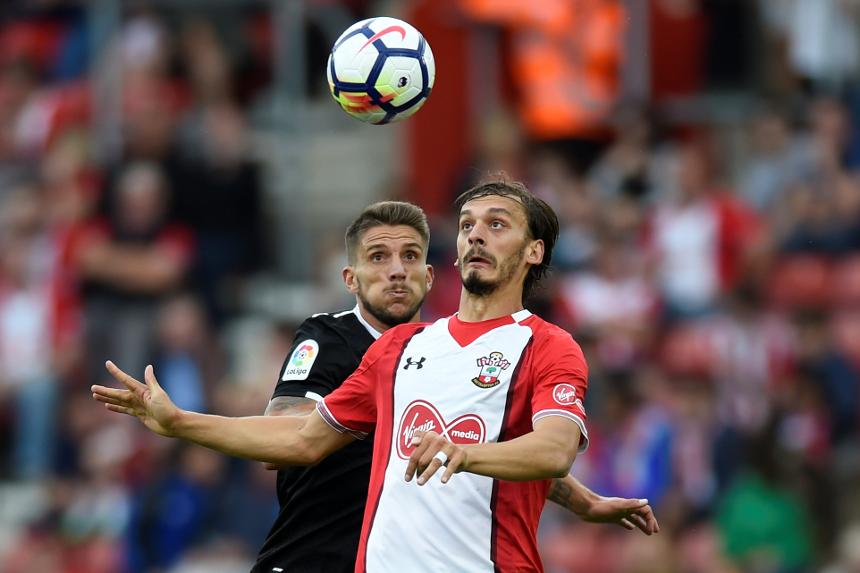 Looking to get the edge in your Fantasy Premier League mini-leagues? The Scout names the fourth and final player being overlooked by the masses.

Starting two of Southampton’s final three pre-season friendlies, and supplying two goals and an assist, means Manolo Gabbiadini (£7.0m) has made a late claim for a place in our FPL line-ups.

The striker scored against Saint-Etienne and Sevilla and could cement Gabbiadini’s spot in the starting XI ahead of Charlie Austin (£6.5m).

Gabbiadini was quick to make an impact after signing from Napoli in January.

He scored six times in his first four appearances in all competitions, including a brace against Manchester United in the EFL Cup final.

The goals dried up after he was injured against Tottenham Hotspur in Gameweek 29.

But Gabbiadini may become a key man for new manager Mauricio Pellegrino.

When on the pitch last season, he scored or assisted 71.4% of Southampton's goals.

He also averaged a shot every 25 minutes, only marginally slower than the rate of 22.9 minutes by Harry Kane (£12.5m).

According to the Fixture Difficulty Rankings (FDR), only one of their first 11 opponents score more than two.

Gabbiadini is found in just 4.7% of squads, but that figure will soar should he extend his summer goalscoring spree in Saturday’s opener at home to Swansea City.