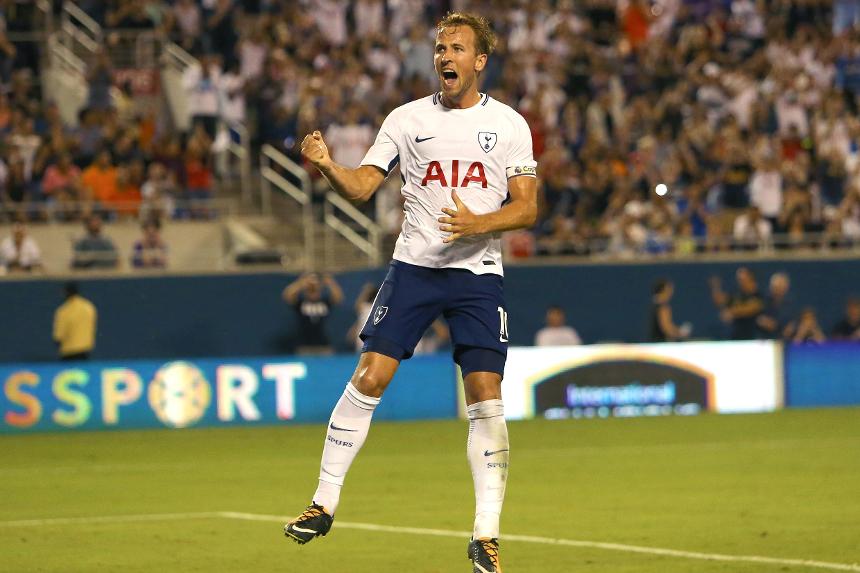 With the first deadline of the season fast approaching, The Scout explains how to construct the perfect initial FPL line-up

With the season kick-off just over two weeks away, it is time for Fantasy Premier League managers to ramp up their preparations.

In a new series of articles, The Scout is offering tips to cover all of the FPL fundamentals.

We start at the very beginning: the initial 15-man squad.

Build for the month, not the season

Do not be tempted to plan for the long-term. Construct your squad based on the fixtures over the opening 3-4 Gameweeks and work from there.

Remember that you have a free transfer each Gameweek and a Wildcard chip to use before 1 January.

A promoted player, a striker scoring in pre-season or a new Premier League arrival can deliver big points.

However, history and experience suggest that each of the above carry an element of risk.

Build the core of your squad from proven talent and limit yourself to one or two of these 'gambles'.

Do not leave money on the bench

It sounds obvious but remember that you can only field 11 players.

Allocating unnecessary funds to players who will spend time on your bench is wasteful.

Select nine to 10 regular starters and fill the remaining slots with cheap players who can be swapped according to the fixtures.

There is no shame in selecting a £4.0m defender or goalkeeper, even though they are unlikely to play, in order to free up funds.

By rotating cheap players, you can maximise the value they offer.

In particular, look for two low-cost defenders who can be swapped in and out of the XI and use the Fixture Difficulty Rankings (FDR) to find a suitable pairing.

You can only select three players from each Premier League club, so do not waste slots on low-scoring options.

N’Golo Kante (£5.0m) is unlikely to score big and restricts you to only two more Chelsea players.

If the Blues start the season strongly, you may regret owning him.

Opt for budget players from teams who are unlikely to fill three slots in your squad.