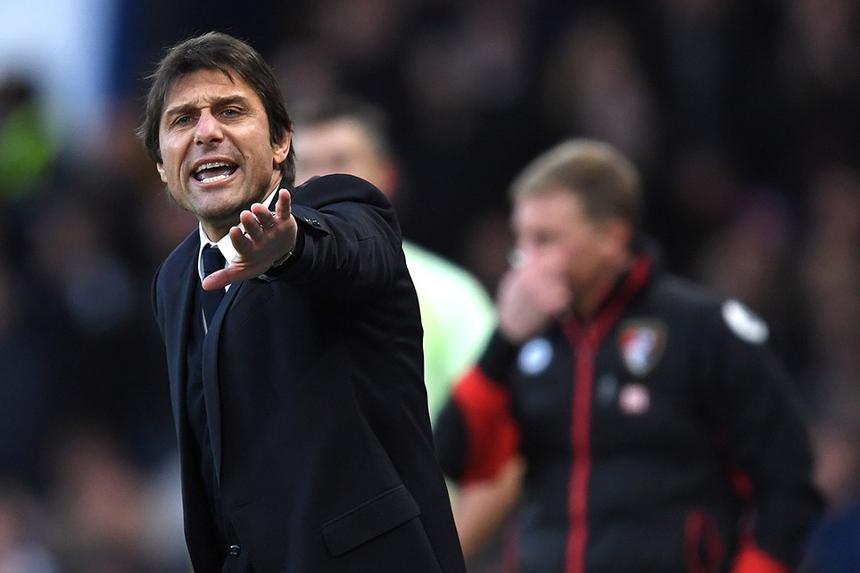 The Scout has the strategies to guide your FPL transfer moves, including being patient with your first purchase

With one free transfer each Gameweek, there is huge scope for tinkering and reacting to form, injuries and suspensions.

But there are some key strategies that can help gain you an advantage.

It is not obligatory to make a transfer before each Gameweek deadline.

A free transfer can be "rolled over" to give you two transfers for the following set of fixtures.

This can be powerful when it comes to making more impactful changes to your squad.

By trading out two players, you can often free up funds and swoop for an expensive asset that you may not have been able to afford.

It is often wise to start the season with this policy.

If possible, set up your initial squad with Gameweek 2 in mind, allowing the option to carry over your first transfer.

Reduce the risk with points hits

Spending four points, or taking a points "hit", on extra transfers for a Gameweek is often best avoided.

But it can be necessary when player prices are changing rapidly, perhaps forcing your hand.

Banking transfers and coupling a "hit" with two free trades can be very effective.

In this way you can sign three players for a cost of four points, therefore increasing the chance that one of those new players will repay the debt.

Learn when to cash in

There are occasions in every season where a player rapidly soars in price, only to hit the buffers and plummet in value.

These are often cut-price options in attack or midfield, and the market is quick to react to value in these positions.

The Frenchman started the season at just £4.5m but, following four goals over his opening five matches, rocketed to £5.3m.

Unable to sustain that early season form, he was sold on in FPL and eventually ended the season back at his initial valuation.

Early investors could have profited from 50% of Capoue's price increase had they chosen to sell before his decline.

Swooping early for the bargain options is an achievement. Knowing when to bail out involves a whole new level of insight.