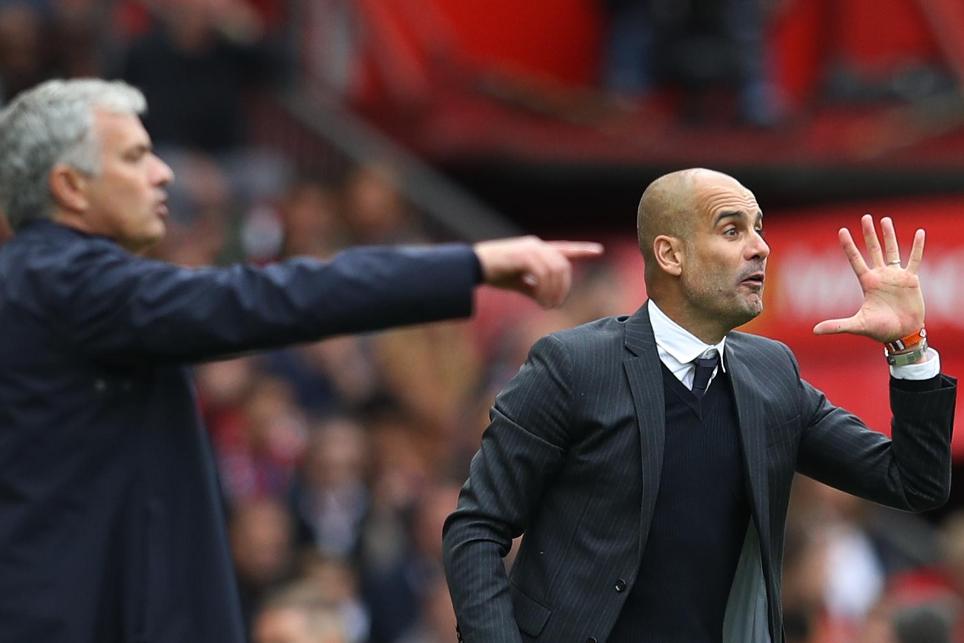 The five strategic tools can be FPL game-changers, so heed The Scout’s advice on when to put them in play

The five chips are strategic tools that can transform a Fantasy Premier League﻿ season.

While powerful, only one chip can be used in any given Gameweek, so they need to be considered and planned carefully.

The Wildcard chip is undoubtedly the most precious in an FPL manager’s armoury.

Used to permanently overhaul your squad, it can be activated at any time up to 2pm on 30 December.

It is tempting to use it early in the season to react to form players and, in particular, new signings who show promise.

But it can be beneficial to keep in hand and instead use transfers to change things up.

Only commit to the Wildcard when you are settled on wholesale changes, having missed out on players who are soaring in price.

The second wildcard becomes available from Gameweek 22 onwards and can be played at any time up to the final deadline of the season.

It is often saved for use around "Double Gameweeks", when teams play more than one fixture.

A Wildcard played in Gameweek 36 would have allowed managers to recruit players from these teams, with the option of then playing another chip in Gameweek 37 to maximise the points return.

The other three chips are also well suited for use in Double Gameweeks.

The Bench Boost, in particular, can prove effective when utilised after the second Wildcard. The squad can be rebuilt to give the best potential for 15 players with two fixtures.

A new addition to FPL this season, the Free Hit chip replaces All Out Attack.

Again, the Double Gameweeks could be the best opportunity to put this chip to use.

Enabling a temporary revamp of the squad, it can also be very useful when postponements hit the schedule.

For example, in Gameweek 28 last season there were only four fixtures.

Using the Free Hit in that scenario would be a perfect solution, allowing managers to tailor their squad to the reduced set of matches.