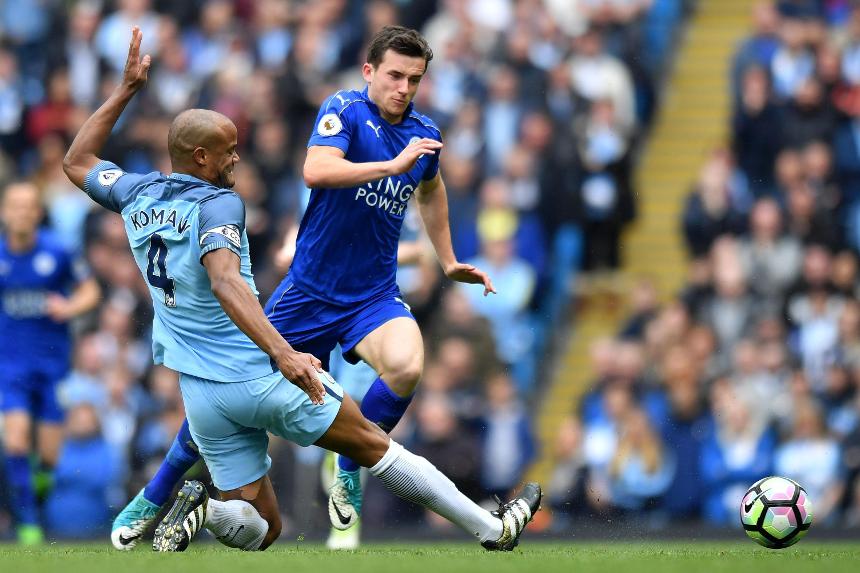 After 2017/18 PL2 fixture release, Leicester defender is one of the Academy products youngsters can look to emulate

With the Premier League 2 fixtures released on Thursday, youngsters can see the schedule that provides an opportunity to earn a senior breakthrough in 2017/18.

There were 49 homegrown debutants in the Premier League in 2016/17, many of them after impressing in PL2. The average number of appearances and minutes per player rose 15% from the previous season.

As more youngsters try to move to senior level, we look at five breakthrough talents from 2016/17 they can emulate.

Ben Chilwell started 2016/17 with a new five-year contract and ended it as a UEFA Under-21 European Championship semi-finalist.

Chilwell had two full seasons at PL2 level before making his mark on Leicester's senior squad.

The following season he helped Leicester avoid relegation from Division 1 by one point, the Foxes beating Chelsea 3-0 on the final day.

After being rewarded with a new contract in July of last year Chilwell featured prominently at senior level.

He was one of 49 homegrown players to make his Premier League debut in 2016/17, his coming in the form of a late Christmas present on Boxing Day against Everton.

“I’ve waited a long time for it,” Chilwell told lcfc.com of his maiden PL appearance. “I just wanted to prove to the fans, the manager and the players that I’m up to that level."

Finishing the season with 12 senior PL outings, and a first goal at home to Tottenham Hotspur, Chilwell also played in the UEFA Champions League quarter-finals and helped England to the last four of the UEFA U21 Euros.