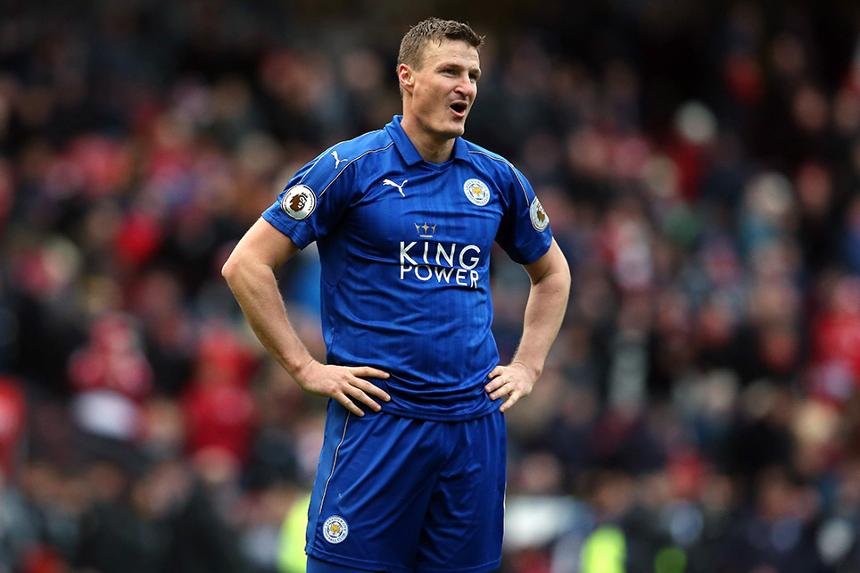 "Robert reported back for pre-season and got into some discomfort with his ankle,” said Craig Shakespeare, the Leicester manager. “He's had an operation and thankfully it was successful.

"It's unfortunate for Robert but we thought it might be worse. We're expecting him to be out for around six to eight weeks."

Huth has not travelled with his team-mates to the Premier League Asia Trophy in Hong Kong.

The Foxes start the tournament against West Bromwich Albion on Wednesday, (11am BST), before facing either Liverpool or Crystal Palace on Saturday.