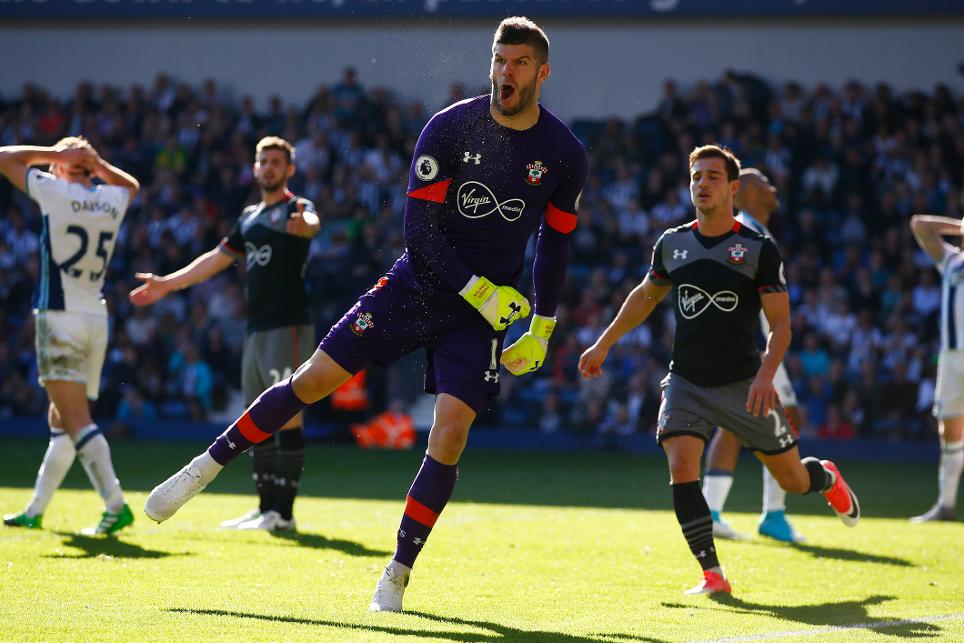 There are only four Gameweeks left to play the second FPL chip but which players should managers be looking for?

Fantasy Premier League managers have a limited window in which to put their remaining chips in play.

So far, more than 1.7 million have deployed their second Wildcard, with many continuing to ponder their options.

A chip cannot be played in the same Gameweek so, with only four sets of fixtures remaining, managers must now plan carefully - particularly those who also have the Triple Captain and Bench Boost chips remaining.

With two teams playing twice in Gameweek 36 and no less than 10 teams handed two fixtures in Gameweek 37, these are clear opportunities to exploit their benefits.

There are several strategies to explore but playing the Wildcard in Gameweek 36 to bring in players from sides who have two matches, both over those fixtures and in Gameweek 37, appears to a worthy tactic.

With this in mind, we have drawn up a list of targets to consider when embarking on an end-of-season refresh.

Part two to follow will cover both midfielders and forwards, but, for now, here are some backline options to consider.

With rotation likely to be a factor over the season climax, the goalkeeper can be a crucial selection as they are perhaps most assured of successive appearances. Forster, with six matches over the final four Gameweeks, appears to be a certain starter and can provide the perfect combination of clean sheets and save points.

Those with the Bench Boost left to play can turn to Pickford as a cut-price back-up goalkeeper. The Black Cats seem unlikely to offer clean sheets over their five-match run-in but Pickford is almost peerless when it comes to providing points from saves.

He has made 36 stops in seven matches since his return from injury in Gameweek 29 - averaging more saves per match than any other FPL player.

The Japan international has stepped up as the Saints' defensive leader in the absence of Virgil van Dijk (£5.6m), much to the benefit of FPL managers.

Yoshida has topped the Southampton ranks for clearances, blocks and interceptions (CBI) since the Dutchman's injury and offers strong potential for starts in each of his remaining six fixtures. Jack Stephens, at only £4.1m, also warrants attention for those seeking to save cash.

Arsene Wenger's shift to a three-man backline may yet bring Gabriel (£4.8m) into the reckoning but, for now, Koscielny offers an assured Arsenal option. Like Yoshida, he is most likely to be handed six starts over the remaining four Gameweeks and also provides a goal threat from set-pieces.

Despite a run of 10 Gameweeks without a clean sheet, Alonso will become a hot property for Chelsea's favourable title run-in. The Spaniard's free-kick at AFC Bournemouth in Gameweek 32 demonstrated his ability to provide valuable attacking returns.

Clean sheets are so difficult to predict over the final Gameweeks, making Huth's threat from set-pieces all the more appealing. The Foxes have five fixtures remaining and, since Craig Shakespeare took charge in Gameweek 27, Huth has had more shots on goal (11) than any other FPL defender.