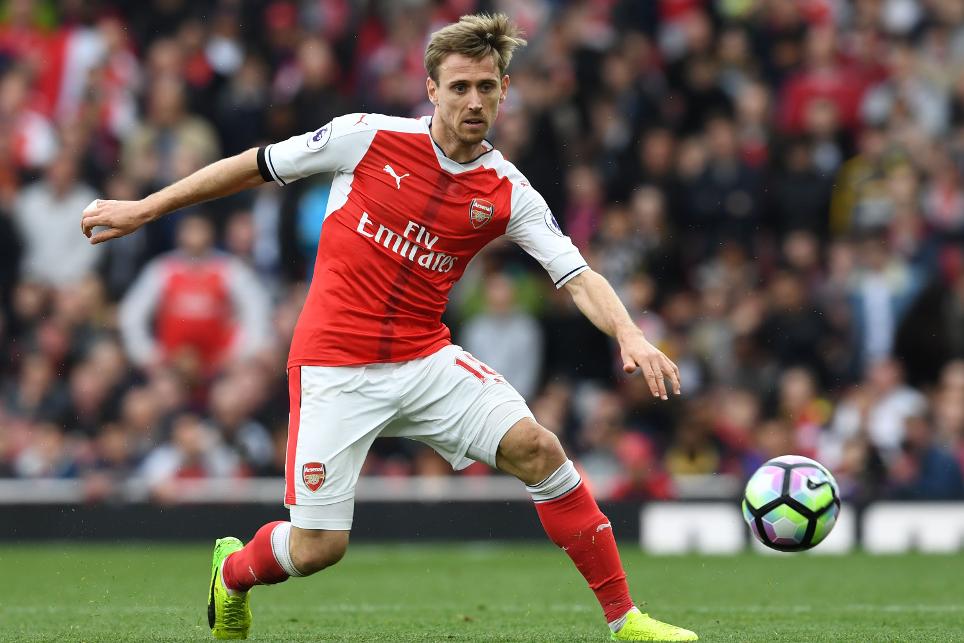 Iwobi - Kante was my player of the year External Link

The Gunners manager switched to a 3-4-2-1 formation for the Gameweek 33 win at Middlesbrough, with Alexis Sanchez (£11.5m) and Mesut Ozil (£9.4m) handed central support roles behind Olivier Giroud (£8.1m).

Having failed to find the net in his previous three Gameweek appearances, Sanchez was back on the scoresheet in that match to return to the top of the FPL player standings.

Owned by only 6.1% of FPL managers, Ozil’s winner took his tally to two goals and a pair of assists from his previous four Gameweek appearances.

Significantly, Wenger retained the same set-up for Sunday's FA Cup semi-final win over Manchester City, with Sanchez again on the scoresheet to secure a place in the final against Chelsea on 27 May.

Despite the revival from Sanchez, only just over 5,000 FPL managers have transferred him in ahead of a Gameweek 35 derby match with Tottenham Hotspur.

But Arsenal then play four fixtures over the next two Gameweeks, with encounters against Manchester United and Southampton in Gameweek 36 followed by promising match-ups against Stoke City and Sunderland in Gameweek 37.

That ensures Sanchez will become a hot property and an obvious captaincy contender for those two Gameweeks.

However, Wenger's tactical tweaks have also brought both Nacho Monreal (£5.8m) and Alex Oxlade-Chamberlain (£5.8m) into the equation.

Playing as wing-backs in each of Arsenal's last two matches, they grabbed a goal and assist respectively in the FA Cup victory over Man City to suggest they could emerge as differential picks.

Sitting in 3.3% of FPL squads, Monreal had returned only two assists in the opening 33 Gameweeks, while Oxlade-Chamberlain has dropped to 1.2% ownership on the back of a single assist from Gameweek 16 onwards.

Oxlade-Chamberlain will undergo a fitness test ahead of Wednesday's home meeting with Leicester City, having picked up a knock on Sunday.

Holding would appear the most likely to make way should Mustafi earn a recall. However, after impressing in his new role, Gabriel may have cemented his starting berth to offer FPL managers a budget-friendly route into the Gunners' defence over the busy run-in.