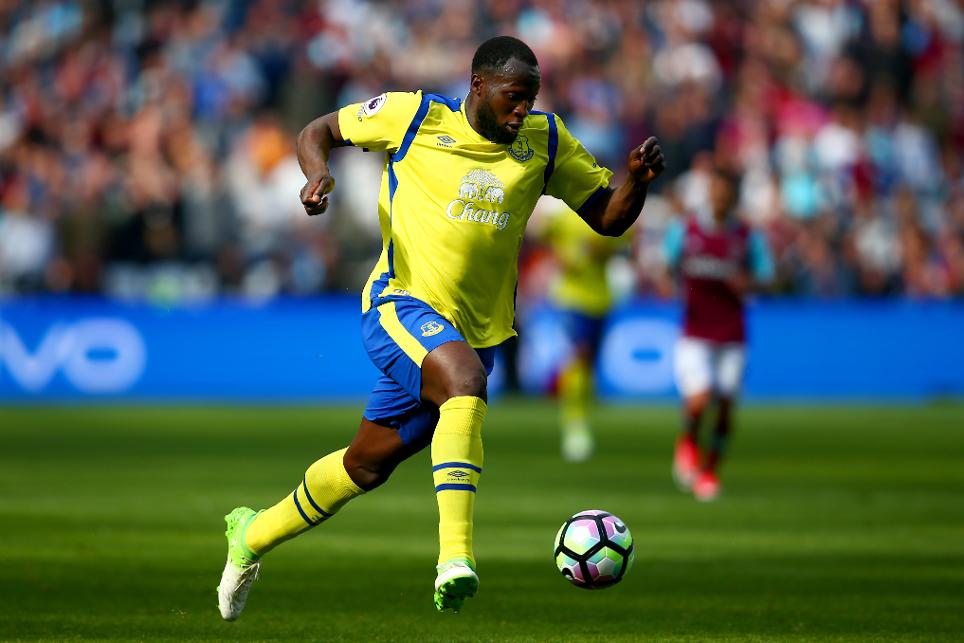 He contributed eight recoveries and won four tackles, also completing 92% of 39 passes and seven dribbles from his wing-back role.

Collins produced 14 CBI, five recoveries and three successful tackles, while Jagielka made nine CBI and completed 91% of his 48 passes.

Jagielka has produced bonus points in five of his last six Gameweeks, returning 10 over that period.

West Ham’s Manuel Lanzini (£6.1m) was the standout performer in the ICT Index with a score of 12.9.

That tally was driven by a Creativity score of 74, with the Argentinian producing five key passes and four successful crosses from open play.

Both Lanzini and team-mate Edimilson Fernandes (£4.7m), who was played at right wing-back in a 3-4-3 formation, registered three shots on goal, two of which arrived from inside the box.

Masuaku has collected maximum bonus points in each of his last two home appearances, helping West Ham to clean sheets on both occasions.

Only four FPL defenders have won more tackles than Masuaku’s nine over the last four Gameweeks.

The impressive Lanzini has been unfortunate to miss out on points returns over the same spell.

From Gameweek 31 onwards, he is among the top five FPL midfielders for shots on goal and chances created, with 11 apiece.

Transferred out by more than 64,000 FPL managers in the previous Gameweek, Everton’s Romelu Lukaku (£10.5m) continues to struggle on his travels.

The most popular player in FPL with over 46% ownership, Lukaku has scored only once in his last eight away appearances, compared with 11 strikes in six at Goodison Park.

Everton and Lukaku are without the appeal of a Double Gameweek and face a home encounter with Chelsea in Gameweek 35, along with trips to Swansea City and Arsenal over the final three Gameweeks.

Lukaku has been moved out by 8,200 FPL managers since Saturday's deadline. Only Middlesbrough's Alvaro Negredo (£6.3m) and the injured Zlatan Ibrahimovic (£11.4m) of Manchester United have suffered more sales.