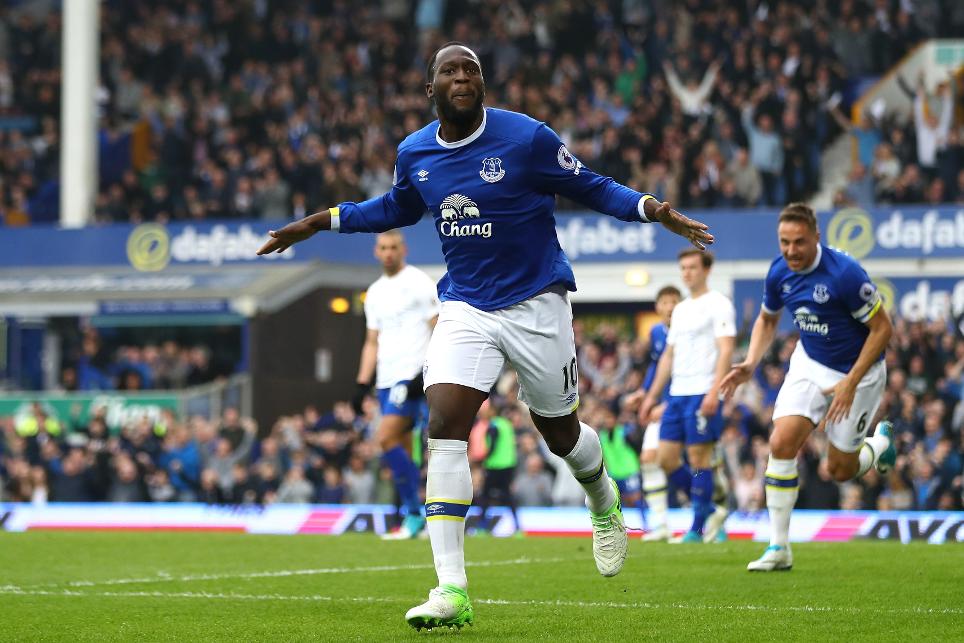 Everton’s Tom Davies scored after 30 seconds, the joint-quickest goal in the Premier League this season.

The visitors were ahead on 10 minutes as Marc Albrighton’s free-kick from wide left went in.

Lukaku’s header from Ross Barkley’s cross levelled the scores again midway through the half and Phil Jagielka put Everton ahead at the break.

Lukaku, who leads the Golden Boot race, got his 23rd of the season, finishing a corner at the far post.

Leonardo Ulloa twice almost pulled a goal back but Everton held firm to go level on points with sixth-placed Arsenal.